They've made our world their battleground 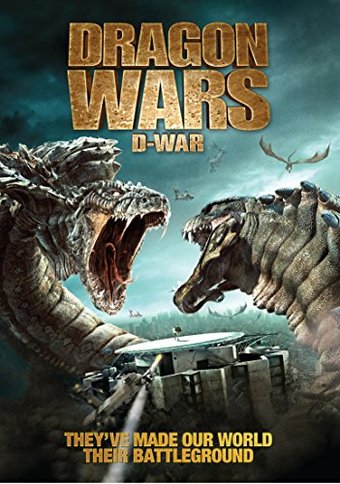 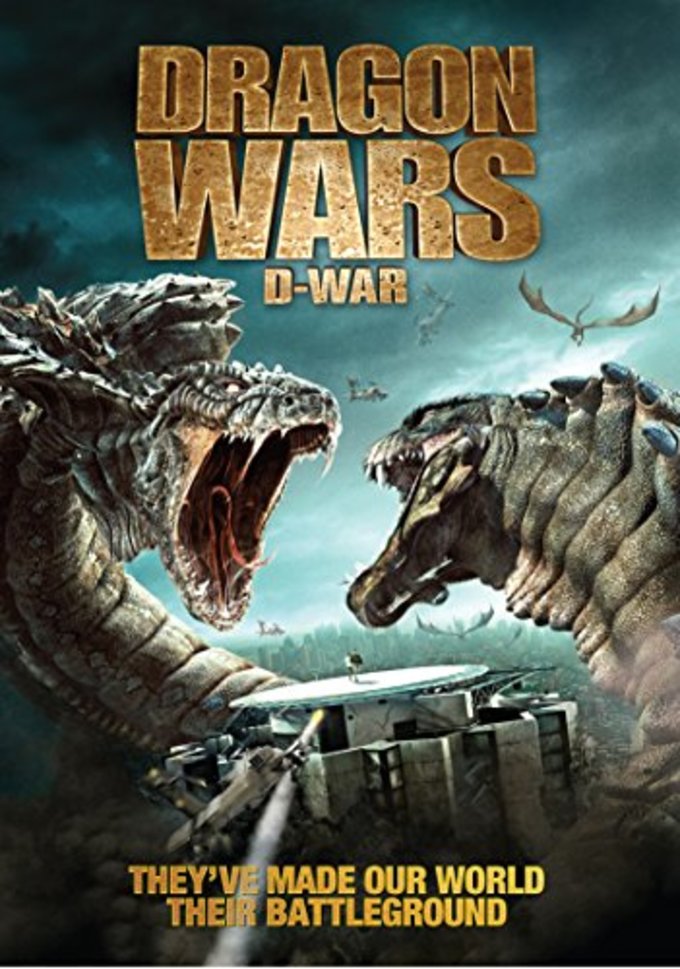 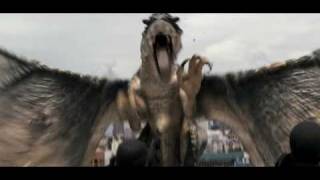 East meets West, and ancient myth meets modernity in this creature feature from Korean director Hyung Rae Shim (REPTILIAN). A TV news reporter (Jason Behr, SKINWALKERS), an antiques dealer (Robert Forster, FIREWALL), and a beautiful young woman (Amanda Brooks) all play a role in an old Korean legend coming to life. A giant snake is slithering its way through the streets of Los Angeles, and the trio must keep it from reuniting with an ancient spirit that will turn it into an evil, even more destructive dragon. DRAGON WARS is a throwback to classic monster movies, but this time around, there are much better special effects than audiences saw in those films from both Japan and the U.S. Though the film is from South Korea, director Shim has recruited faces that will be familiar to American audiences, from ROSWELL favorite Behr to Forster, who turned in a career-reviving performance in Quentin Tarantino's JACKIE BROWN. But it's THE OFFICE's Craig Robinson who's the most fun here as a womanizing photographer who teams up with Behr's Ethan. DRAGON WARS is more of a guilty pleasure than fellow Korean import THE HOST, but it features an impressive amount of action and nods to monster movie favorites such as KING KONG and GODZILLA.