The Troggs The Trogg Tapes 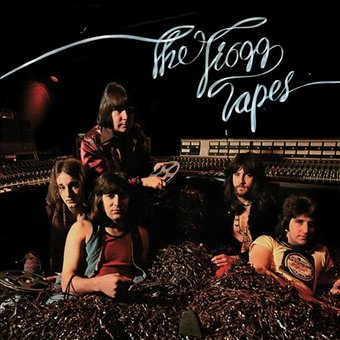 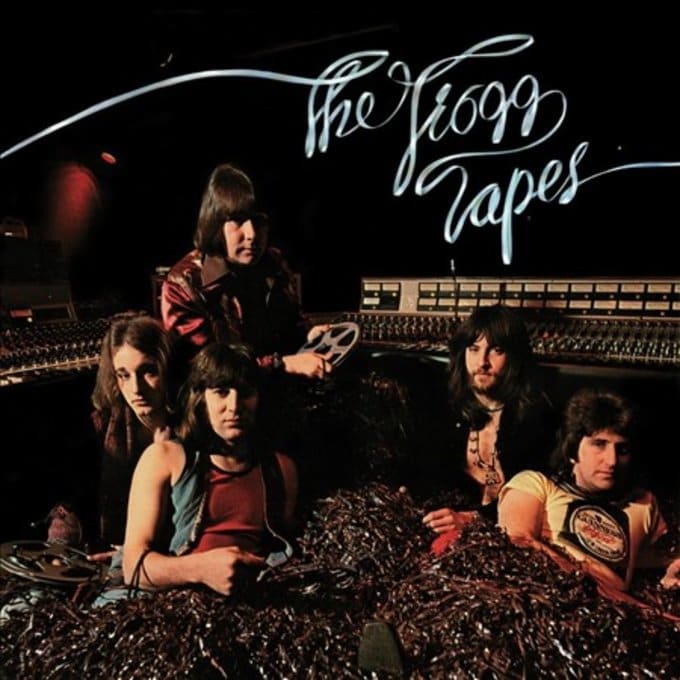 Don't mistake the title of this album, The Trogg Tapes, for that 12-minute talking studio digression New Rose Records released (with no track listing) on The Troggs on 45's EP. Perhaps cashing in on that fun debacle's underground buzz, the band releases 11 tracks that are pure Troggs. With singer Reg Presley and late drummer Ronnie Bond on board, original producer/manager Larry Page puts together an exciting 1976 album which has a simple raw sound, perfect for the new wave. As Larry Uttal's Private Stock label couldn't do much with Blondie, this innovative disc went nowhere as well and the shame of it is that there's some great rock & roll in these grooves. Bassist Tony Murray and co-guitarist Colin Fletcher come up with a decent pop ballad in "After the Rain," while Rufus Thomas' "Walking the Dog" is so primitive that it is too bad the Rolling Stones and Aerosmith didn't get to hear it before they tracked the tune for their respective debut albums. The snarling guitars of Fletcher and Richard Moore create a wonderful platform for Reg Presley's distinctive grunts and growls. Sure, Marc Bolan was the visionary that Reg Presley is not, but with the Troggs having three Top 30 hits to Bolan's one in America, and with quality underground stuff like this, the band should have been able to do more than issue discs for a cult following. Producer Larry Page and guitarist Colin Fletcher come up with a great track in "Gonna Make You," while sea effects on "I'll Buy You an Island," courtesy of the English Channel, is the cool, earthy stuff that made the Troggs such an important fringe band. The back of the LP has a tape box … la the Velvet Underground's Peel Slowly and See, while the front has the group sitting in a mini-mountain of unspooled recording tape. Drummer Ronnie Bond is no longer with us, but he gets to sing the vocal on "Rolling Stone," one of two titles he co-writes with Tony Murray. There are only two Reg Presley originals here, but his attitude is everywhere, from the punk of "Rock 'N' Roll Lady" to the fine leadoff track "Get You Tonight." Had Private Stock saturated college radio with a collector's-item disc, say a colored vinyl 45 of "Get You Tonight," this excellent artifact would have had a fighting chance. It doesn't have the angst or abandon of the Sex Pistols'Never Mind the Bullocks nor does it have the pretension of some of the Clash's material; it's a consistent recording of a band doing what they do very well, and on that level it works just fine. ~ Joe Viglione

37%off
The Troggs
Trogg Tapes
$9.40 Super Savings
Add to Cart

Dusty Springfield
Stay Awhile:I Only Want To Be With Yo
$19.20
Add to Cart