Dracula The Rerun of Dracula
by Ben Ohmart 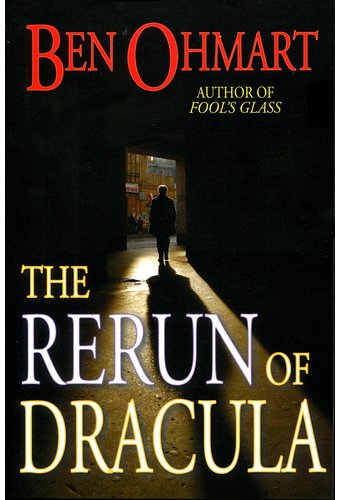 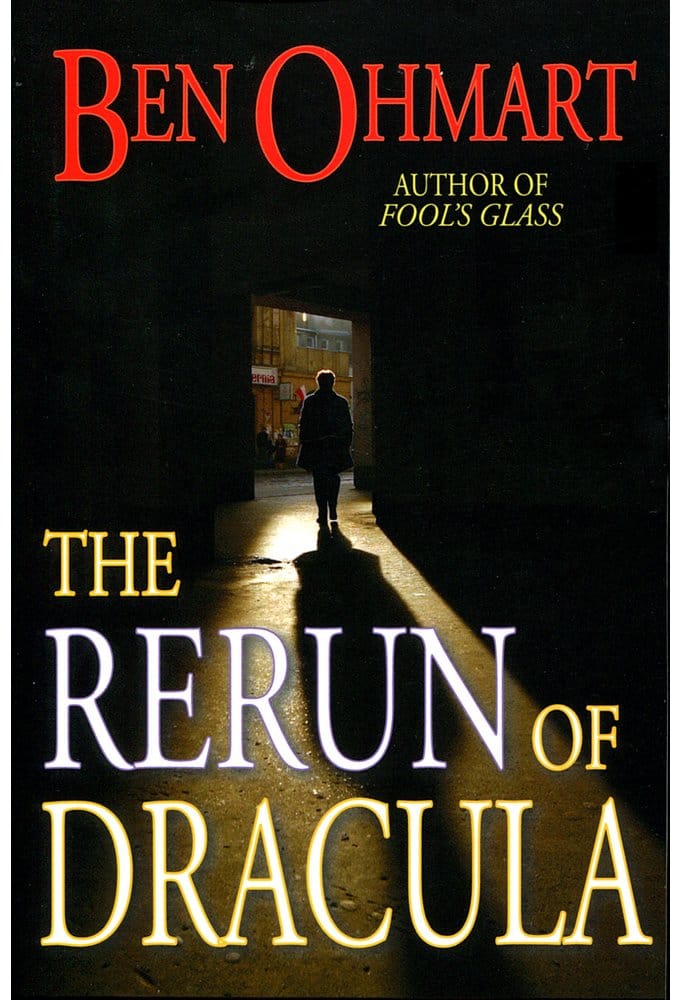 The hook is simple: everyone knows that the character of Dracula was based on Vlad "the Impaler" Tepes. The trouble is, he never died. Hollywood, Random House, the Lugosi estate, Francis Ford Coppola, everyone owes him big time for cashing in on his likeness. Tallahassee, Florida might seem like the dumbest place to start a major lawsuit against pretty much the known world, but Vlad, an actual vampire, is more concerned with shaking things up than staying predictable. He has definite goals in mind... The Rerun of Dracula, written with the complete support of the Tepes estate, is the first true chronicle of a dynamic individual with a great mustache and a legitimate reason to sue. Ben Ohmart is the author of several biographies of voice actors, including Paul Frees and Mel Blanc, and runs the small publishing house, BearManor Media.

Dracula: The Love Story to Die For / Vampire Raiders
$19
Add to Cart

18%off
Santo In the Wax Museum / Santo In the Treasure of Dracula
$16.40 Super Savings
Add to Cart