FAQ: All That's Left to Know About the Most Famous Time Lord in the Universe
by Dave Thompson 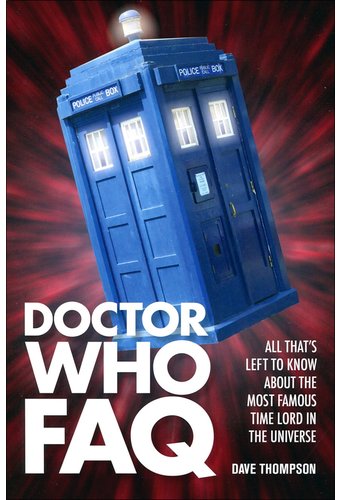 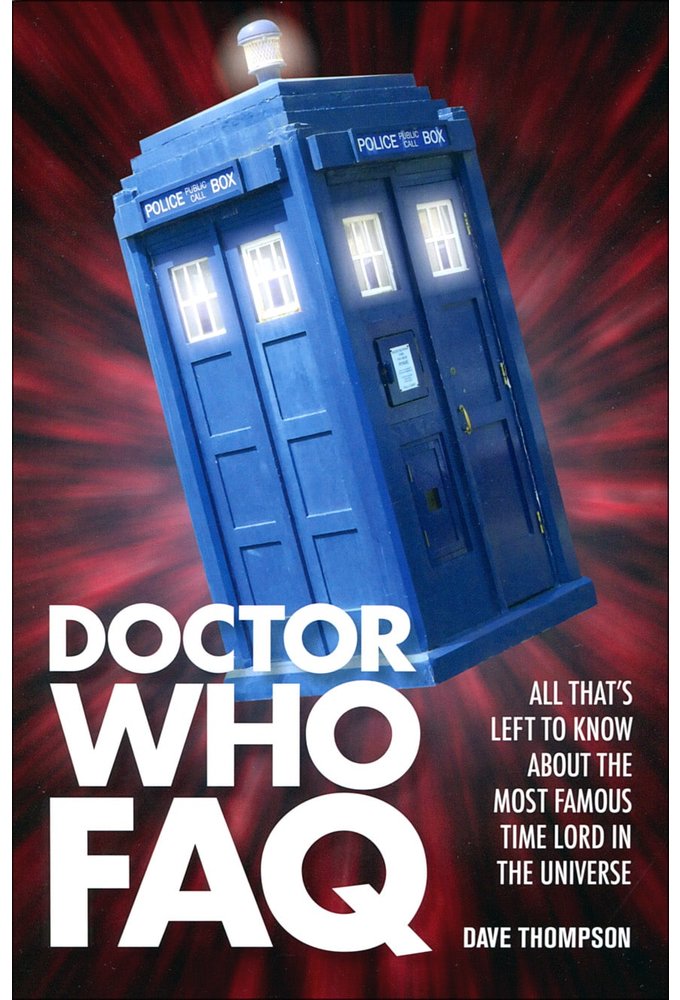 Get email alerts for Doctor Who
Available: Usually ships in 1-3 business days
Only 5 copies left
Add to Cart
Add to Wishlist
Paperback Book
item number:  BK 4743
Related products:
Doctor Who - #135: The Caves of Androzani (2-DVD) for $32.50
91% recommend us!

"Doctor Who" is indisputably the most successful and beloved series on UK TV, and the most watched series in the history of BBC America. Doctor Who FAQ tells the complete story of its American success, from its first airings on PBS in the 1970s, through to the massive Doctor Who fan conventions that are a staple of the modern-day science fiction circuit. Combining a wealth of information and numerous illustrations, Doctor Who FAQ also includes a comprehensive episode guide. From the Doctors most impressive alien foes and the companions who have fought alongside him to unimagined planets and unexpected points in history, from some of the greatest minds ever to have walked the Earth, to the most evil beings ever to haunt the universe, its all covered here, including the Tardis, the none-too-reliable bigger on the inside than the out blue box in which the Doctor travels.

Doctor Who - Christopher Eccleston and David Tennant...
$41.50
Add to Cart