50th Anniversary of "You Only Live Twice" 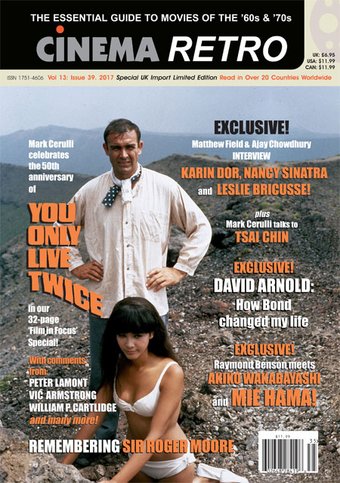 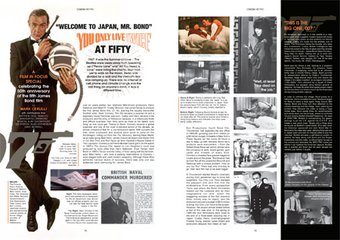 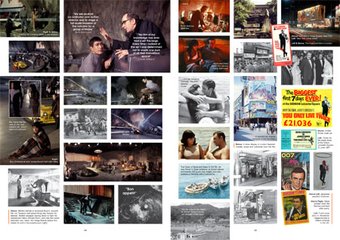 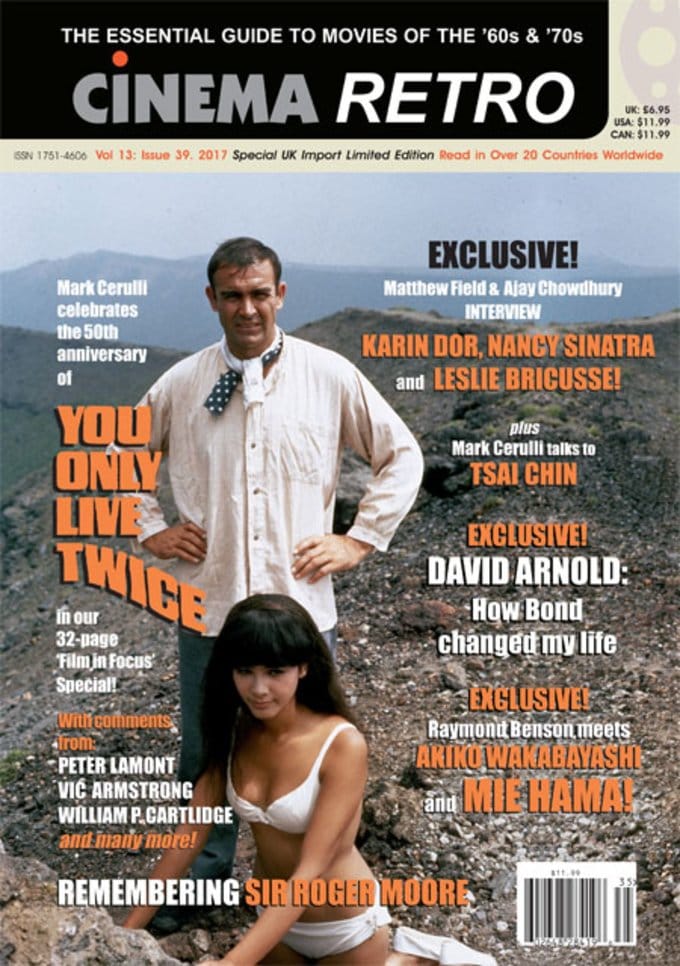 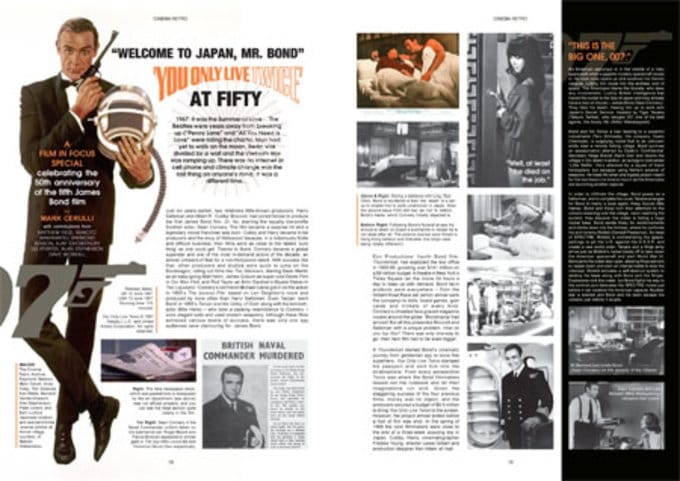 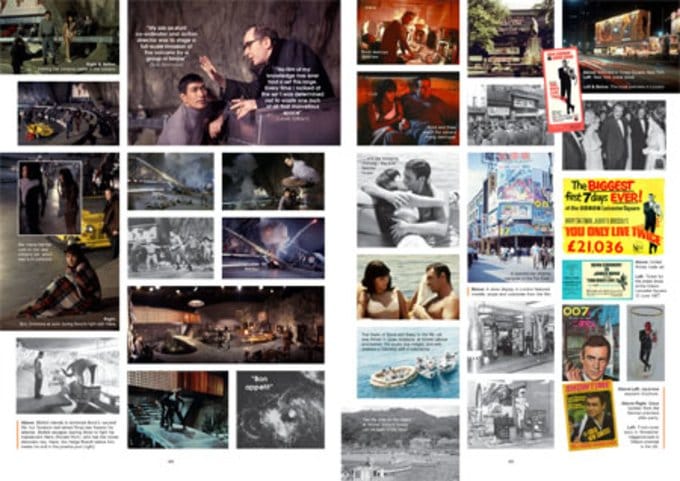 Issue #39 devotes a full 32 pages to celebrating the 50th anniversary of the James Bond film "You Only Live Twice", which starred Sean Connery as 007 and introduced Donald Pleasence as the immortal villain Ernst Stavro Blofeld. Why did Cinema Retro dedicate half of the pages in this issue to the film? Largely because of the outpouring of contributions from talented writers from around the world, not to mention esteemed names like composer David Arnold, actress Karin Dor, who played the villainous femme fatale Helga Brandt, Tsai Chin who played Bond's bedmate in the pre-credits scene, legendary lyricist Leslie Bricusse, assistant director William Cartlidge, future Oscar-winning production designer Peter Lamont and Nancy Sinatra, who recalls the nerve-wracking experience of singing the title song. Plus in-depth looks at composer John Barry, the cars of "You Only Live Twice", the inside story behind the Little Nellie autogyro, "now and then" photos of key locations and a Bondwagon full of rare photos and promotional art, some of which are published here for the first time- plus a look at all the accompanying international 007 collectibles.

In reality, you only live once- so don't miss this limited edition issue.