Based upon the comic book character Sheena, Queen of the Jungle, which in turn spawned a popular 1950s TV series of the same title, the 2000s series updated the character to the 21st century. Sheena is about the adventures of a brave, beautiful defender of a tropical African paradise threatened by modern civilization. Orphaned at a young age by tragedy in the jungle, Sheena was raised by the last living member of a native tribe, the Kaya, who possessed the mystical power to "shape shift" into the forms of wild animals by feeding the spirit of their soul. It's a gift shared by Sheena, who can turn herself into an animal and travel through the jungle unrecognized while battling outside forces that invade La Mistas, her primal home. 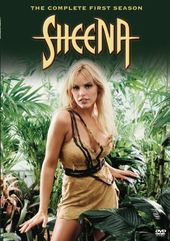 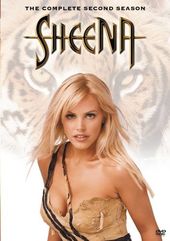