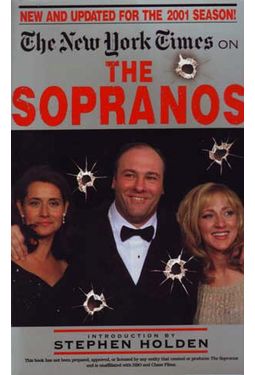 The New York Times on The Sopranos traces the history of the show into 2001 season, providing a guide to the major cast and characters and going behind the scenes to learn about the author of the series, David Chase,

Essays discuss the HBO television series about the leader of an organized crime family who's seeing a therapist.