Inside the Rise of HBO: A Personal History of the Company That Transformed Television
by Bill Mesce Jr.
McFarland & Company (series) 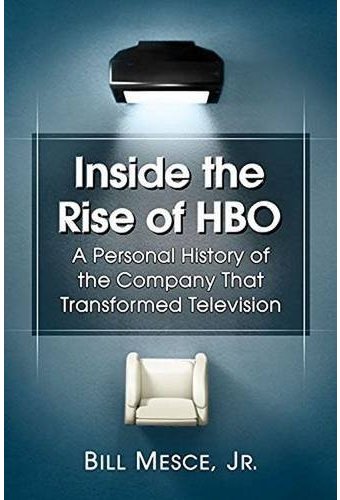 There are two ages in the history of television: before HBO and after HBO. Before the launch of Home Box Office in 1972, the industry had changed little since the birth of broadcast network television in the late 1940s. The arrival of the premium cable channel began a revolution in the business and programming of TV. For the generation that has grown up with the vast array of viewing choices available today, it is almost inconceivable that our ever-expanding media universe began with a few hours of unimpressive programming on a single cable channel. Written by an insider, this is the story of HBO's reconfiguration of television and the company's continual reinvention of itself in a competitive and dynamic industry.