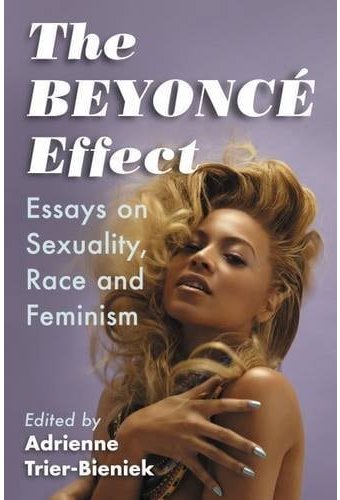 Since her late-1990s debut as a member of the R&B trio Destiny's Child, Beyoncé Knowles has garnered both praise and criticism. While some consider her an icon of female empowerment, others see her as detrimental to feminism and representing a negative image of women of color. Her music has a decidedly pop aesthetic, yet her power-house vocals and lyrics focused on issues like feminine independence, healthy sexuality and post-partum depression give her songs dimension and substance beyond typical pop fare. This collection of new essays presents a detailed study of the music and persona of Beyoncé--arguably the world's biggest pop star. Topics include the body politics of respectability; feminism, empowerment and gender in Beyoncé's lyrics; black female pleasure; and the changing face of celebrity motherhood.

74%off
This Is Spinal Tap (Cultographies Series)
$3.88 on Sale
Add to Cart