Rolling Stone: "...They make you wanna dance, or at least get up....If you are a fun-loving person and not strictly from squaresville, I think that you will also enjoy this record..."

Get email alerts for Three Dog Night
23 ratings
Currently Out of Stock: We'll get more as soon as possible
Notify Me When Available
Add to Wishlist
Format:  CD
sku:  ZUCL 0786
Our customers love us! 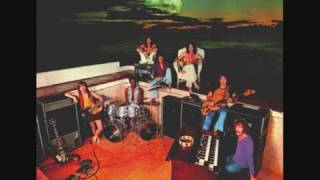 I Can Hear You Calling - Three Dog Night (Music Video) 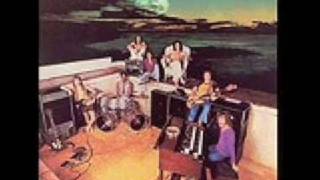 Personnel: Chuck Negron, Danny Hutton, Cory Wells (vocals); Mike Allsup (guitar); Jimmy Greenspoon (keyboards); Floyd Sneed (drums).
Recording information: American Recording Company, Calabasas, CA.
Photographer: Ed Caraeff.
Arranger: Three Dog Night.
Probably Three Dog Night's biggest selling and most popular album--thanks to the enormous hit single "Joy to the World"--1969's NATURALLY is an AM radio pop-rock delight. As always, the core trio of Danny Hutton, Chuck Negron, and Cory Wells sings other people's songs--the three wrote comparatively few of their own--in a solid and satisfying three-part harmony that made the group sound unlike anything else on the radio at the time.
Besides the enormous Hoyt Axton number, NATURALLY's big single is their version of Russ Ballard's "Liar." ("One Man Band" and "The Family of Man" were other, less successful, singles.) Other highlights include the Negron solo performance of Jesse Colin Young's "Sunlight" and the choogling "Heavy Church," one of the band's best album tracks ever. If you're looking for a non-compilation Three Dog Night album, this would probably be the one to start with.

Aerosmith
Get Your Wings
$10.70 CD Sale
Add to Cart