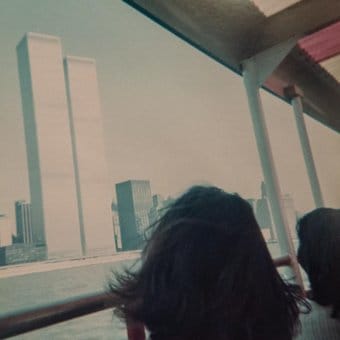 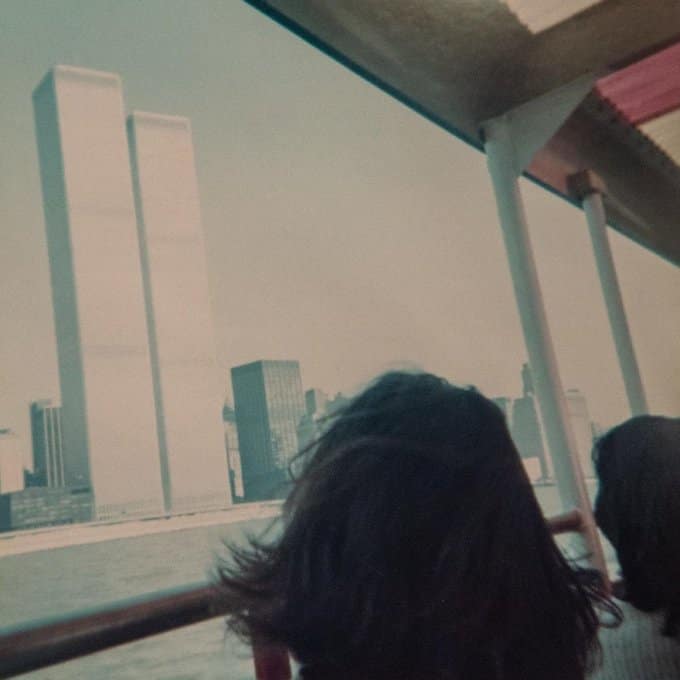 Pitchfork (Website) - "[T]he world he exposes during REGGAE FILM STAR is strange and compelling, like a reality TV show filmed behind the scenes of a sitcom."

The intriguingly titled Reggae Film Star is Damien Jurado's fifth in a run of self-produced albums that began with 2018's The Horizon Just Laughed. A more personal set than its predecessors for Jurado, that album dwelled in a 20th century childhood that remembered older relatives as well as public figures like Thomas Wolfe, Percy Faith, and actor Marvin Kaplan, the latter being one of multiple allusions to the sitcom Alice (Jurado was born in 1972). Reggae Film Star delves deeper into the imagined behind-the-camera realities of show business for a C-lister in an era populated by vinyl records, cigarettes, and celluloid. It finds him recording again with multi-instrumentalist Josh Gordon, his sole accompanist for the bulk of these releases, although here, he's also joined by a trio of string players, several backing vocalists, and a pianist for an album that is more cinematic than the intervening releases in more ways than one. On the first track, we meet the fictional "Roger," who is moved by hearing a song ("Heard you come through my radio/Sing my truth back to me") that includes the song-within-a-song lyrics "There's no such thing as better days." The track's rhythmic strumming, yearning strings, and quiet hand drums complement a tender vocal performance that allows for occasional voice cracks. The character re-emerges on "Roger's Audition" in a more irritated, defeatist mood reflected in a more rock-leaning arrangement of guitar, vintage organ, full rhythm section, and eventual warped effects. While some of the other songs carry titles like "Ready for My Close Up" and "Taped in Front of a Live Studio Audience," those that aren't specific to acting remain soundstage-adjacent for their struggles with cynicism and destiny. "What Happened to the Class of '65?," for instance, opens with the lines "I was behind the camera/I was in the commercial," and "Location, Undisclosed (1980)" has Roger believing, "I could never live a life without you/I could never do another film." As the songs jump back and forth in time, through jobs and divorce and scripted dialogue as well as between acoustic folk and cantering rock, Jurado paints scenes with parking meters, pay phones, and cigarette machines and references to real-life actors in songs like "Meeting Eddie Smith" and catchy album highlight "Whatever Happened to Paul Sand?" ("I don't know who I am anymore"). The record's widescreen qualities are further established by entries like the tempo- and style-shifting "The Pain of No Return," which ends in a TV-theme-like, fully harmonized, sustained sung chord. Reggae Film Star ends on the wistful "Gork Meets the Desert Monster," whose sophisticated chords, plaintive strings, and psychedelic break underscore such lines as "Is it me or just the part I play?," leaving listeners with the experience of an epic that goes by in a mere 35 minutes. ~ Marcy Donelson

Damien Jurado
Caught in the Trees [Slipcase]
$14.50
Add to Cart

Damien Jurado
Visions of Us on the Land
$14.50
Add to Cart

15%off
Damien Jurado
Monster Who Hated Pennsylvania
$19.60
Add to Cart

16%off
Pepper
Pink Crustaceans And Good Vibrations
$20.20
Add to Cart