The crime is clear. The truth is not.

169K ratings
Currently Out of Stock: We'll get more as soon as possible
Notify Me When Available
Add to Wishlist
Format:  Blu-ray
item number:  XEN 23163BR
Also released as:
The Life of David Gale for $14.50
92% recommend us! 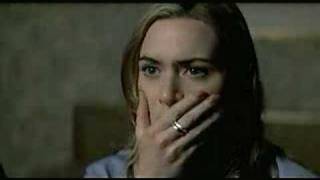 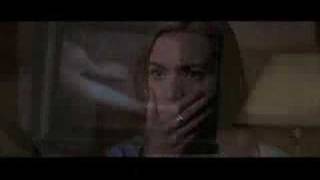 "The Life Of David Gale" - Trailer 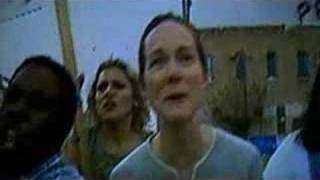 Gale (Kevin Spacey) is a Texas professor and anti-death penalty activist who, ironically enough, winds up on death row for the rape and murder of a colleague. Kate Winslet plays Bitsey Bloom, the brave journalist who sets out to tell to his story. In the days leading up to his execution, Gale fills her in on his life via flashbacks, which include political debates, lectures, sex with a student, rape allegations, alcoholism, divorce, and despair. As the hour of his doom approaches, Bitsey becomes convinced that Gale is the victim of a shadowy political conspiracy and races against the clock to prove his innocence.

Director Alan Parker (MISSISSIPPI BURNING) manages to deliver a strong anti-capital punishment message alongside enough twists, turns and shocking moments to keep viewers perched at the edges of their seats. Winslet and Spacey are both riveting in the leads, but its Laura Linney as Gale's alleged victim--a fellow anti-capital punishment activist and close friend--who makes the biggest impression. Gabriel Mann also scores points in a sympathetic role as Bitsey's intern. Nicholas Cage served as the film's producer. The musical score is by Parker's two sons, Jake and Alex.

The Hurricane
$10
Add to Cart