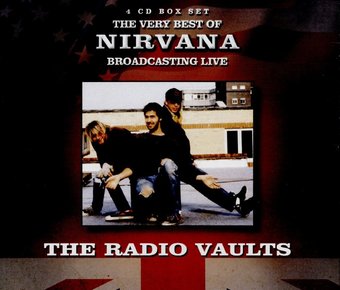 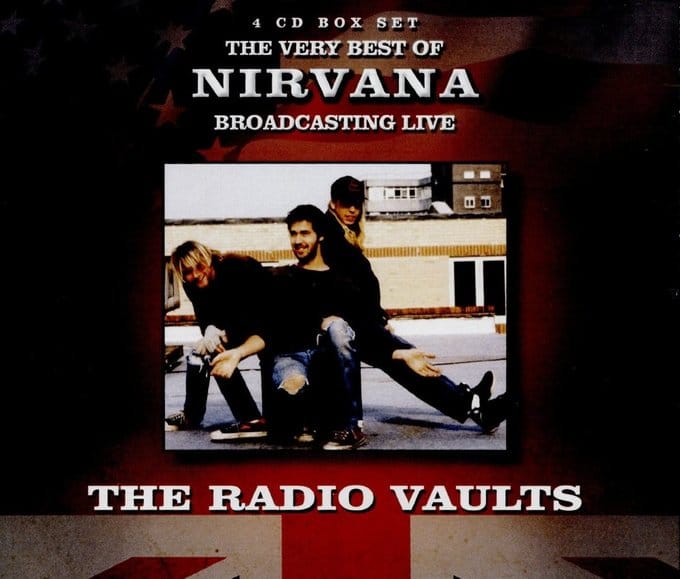 One of the truly groundbreaking bands to emerge amidst the birth of plastic manufactured pop groups, Nirvana encompassed an angst and passion communicated brilliantly in this stunning compilation. It could be said that you never knew what to expect from Nirvana in the live arena. However this anthology captures the best of this revolutionary band.

Disc 2 - This outstanding performance from the Teatro Castello was a good night, which is just as well as it was broadcast live on FM radio and filmed for television. This rare release is the soundboard record of the radio version digitally re-mastered for optimum audio quality.

Disc 3 - A rare opportunity to enjoy an early Nirvana gig in its entirety. The sound quality isn t perfect but the digital re-mastering brings it up to an acceptable level. The band seem to feed off the negative energy and the tracks sound heavier and edgier than the studio versions, which makes this a brilliant addition to any Nirvana collection.

Disc 4 - This anthology brings together the best of Nirvana s performances for the broadcasters and features some of the most amazing live performances by the band, including the legendary SNL performance of Smells Like Teen Spirit. This is essential listening for every Nirvana fan.

34%off
Nirvana
Smells Like Teen Spirit Live
$22.98 on Sale
Add to Cart