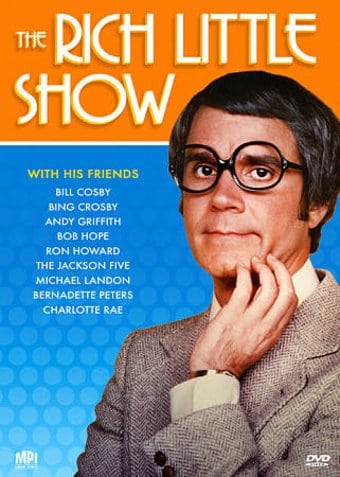 In the mid-'70s, superstar impressionist Rich Little had his own variety show where he employed his talent for mimicry in various sketches and allowed some of the biggest names in music to play their current hits. This set contains every episode from the series' brief run and includes guest-star appearances by Michael Landon, Andy Griffith, and Bob Hope, as well as musical performances by the Jackson 5, the Sylvers, and Glen Campbell.