Rolling Stone: 4 stars out of 5 - "...They were the most frazzled British art rockers of their day..." 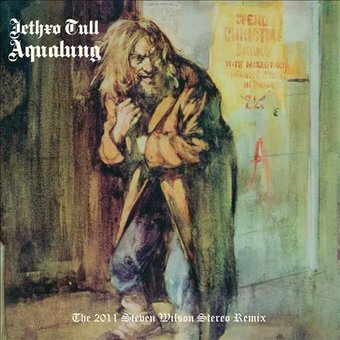 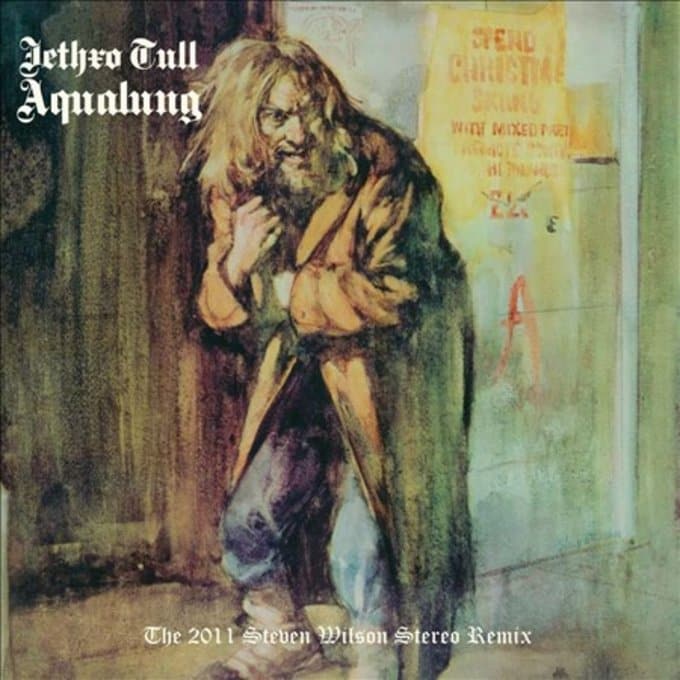 Jethro Tull: Ian Anderson (vocals, acoustic guitar, flute); Martin Barre (guitar, descant recorder); Jeffrey Hammond (alto recorder, bass, background vocals); John Evan (piano, organ, Mellotron); Clive Bunker (drums, percussion).
Recorded at Island Studios, London, England. Originally released as Reprise (2035).
The leap from 1970's BENEFIT to the following year's AQUALUNG is one of the most astonishing progressions in rock history. In the space of one album, Tull went from relatively unassuming electrified folk-rock to larger-than-life conceptual rock full of sophisticated compositions and complex, intellectual lyrical constructs. While the leap to full-blown prog-rock wouldn't be taken until a year later on THICK AS A BRICK, the degree to which Tull upped the ante here is remarkable. The lyrical concept--the hypocrisy of Christianity in England--is stronger than on most other '70s conceptual efforts, but it is ultimately the music that makes the album.
Tull's winning way with a riff was never so arresting as on the chugging "Locomotive Breath," or the character studies "Cross Eyed Mary" and "Aqualung," which portray believably seedy participants in Ian Anderson's story. The fable imagery of "Mother Goose" and the vitriolic anti-authoritarian sentiments of "Wind Up" both serve notice of Anderson's willful iconoclasm and his disillusionment with the spiritual traditions to which he was born. Varied but cohesive, AQUALUNG is widely regarded as Tull's finest hour.