Rolling Stone: 4 stars out of 5 -- "[This] might be Coldplay's brightest album ever -- an eagle's-wings whoosh of soaring melodies, happy dance beats and Martin at his most wide-eyed." 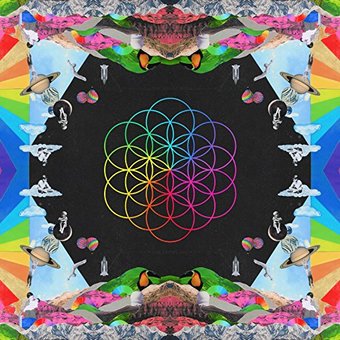 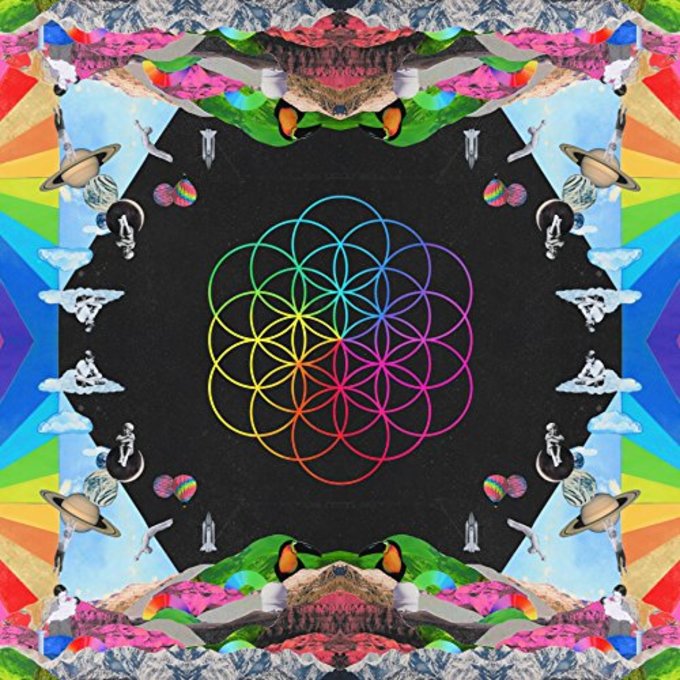 Rolling Stone
4 stars out of 5 -- "[This] might be Coldplay's brightest album ever -- an eagle's-wings whoosh of soaring melodies, happy dance beats and Martin at his most wide-eyed."
Entertainment Weekly
"In a year where the world was bombarded by the grimmest of daily headlines, Coldplay offered a much-needed glimmer of light."
Billboard - "More than any previous Coldplay release, A HEAD FULL OF DREAMS sounds like a pop record; the band has never been catchier."
NME (Magazine)
"If A HEAD FULL OF DREAMS really is to be Coldplay's last hurrah, then they've gone out with a flashbang of colour and catharsis."

Released swiftly after Ghost Stories -- just a year and a half, all things considered -- A Head Full of Dreams plays like a riposte to that haunted 2014 album. Where Chris Martin spent Ghost Stories in a mournful mood -- his sorrow perhaps derived from his divorce to Gwyneth Paltrow or perhaps not; it's best not to read too much into the tabloid headlines -- the Coldplay leader sees nothing but sunshine and stars on A Head Full of Dreams. Martin gives away the game with his song titles. He's quite literally having "Fun" on an "Amazing Day," living for the weekend and viewing his impending middle age as nothing so much as the "Adventure of a Lifetime." Coldplay match his optimism by tempering their signature soft focus, pushing themselves toward the light and undergirding the newfound positivity via glittering disco beats and a gossamer electronic sheen. Arriving after the deliberately dour Ghost Stories, this infusion of backbeat and glitz does indeed feel welcome and bold, suggesting the band is determined to seize every bit of life headed its way. This carpe diem spirit courses throughout A Head Full of Dreams, turning it into a 21st century equivalent of Steve Winwood's Back in the High Life, a divorce record where every end seems like a fresh new beginning. Appropriately, Coldplay invite more than a few guests to help usher them into this brave new world, the showiest being Beyonc‚, who overwhelms the band's innate politeness on "Hymn for the Weekend," but Tove Lo eases right into "Fun" and Noel Gallagher amiably allows himself to be swallowed by the gentle wash of guitars and synths. All these cameos suit the overarching theme of A Head Full of Dreams -- how there's a big, bright, beautiful world just waiting to be discovered if you just open your heart and live a little -- and if this message is unabashedly corny, under the stewardship of Chris Martin, Coldplay feel genuine in their embrace of middle age. ~ Stephen Thomas Erlewine

Coldplay
Music Of The Spheres
$18.10
Add to Cart

57%off
Coldplay
A Head Full Of Dreams
$8.10 Super Savings
Add to Cart