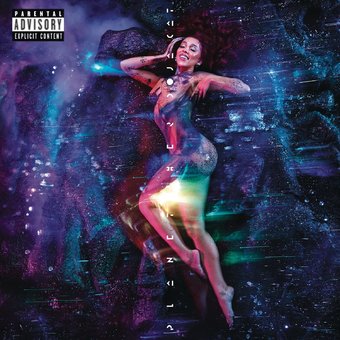 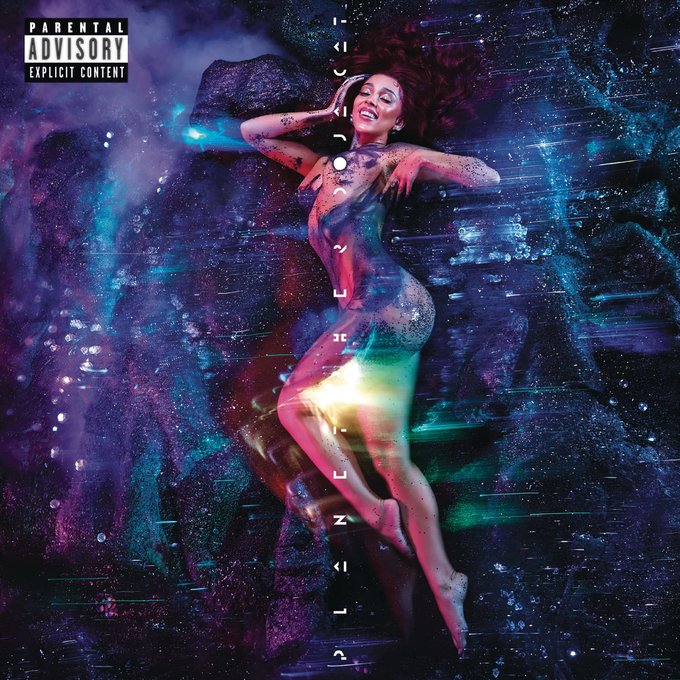 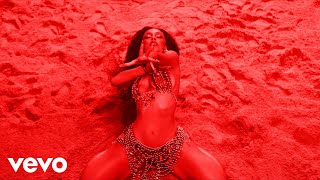 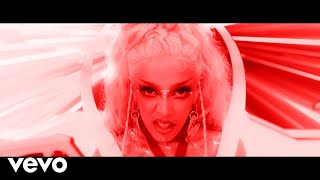 Doja Cat - Get Into It (Yuh) (Official Video) (Music Video)

Rolling Stone
Included in Rolling Stone's "The 50 Best Albums of 2021" -- "As for her Ariana Grande duet, 'I Don't Do Drugs,' it proves these off-the-wall divas are truly two of a kind."
Billboard - "Working again in the pop, rap and R&B realms, she peppers that mix with dollops of reggaet¢n, afrobeat, dancehall and other global genres."
NME (Magazine)
4 stars out of 5 -- "If PLANET HER sounds precision-tooled for chilled summer listening, its choruses tend to linger like a Sangria buzz. Musically, it's a breezy affair -- 14 tracks fly by in under 45 minutes -- that gives Doja ample opportunity to show off her range."

Pop polymath Doja Cat crossed completely over to the mainstream after her 2019 release Hot Pink. Third album Planet Her puts the emphasis on her versatility and anything-goes stylistic blend, applying even slicker production values to her already radio-friendly sound. The record swings wildly, tackling different sounds almost song to song. Album opener "Woman" is a sultry and bass-heavy track that pulses with a psuedo-Caribbean groove before throwing in the curveball of a Kendrick Lamar-esque rap flow halfway in. The gears switch quickly to hooky rap-singing on the melodic Young Thug-assisted earworm "Payday," slick cosmic R&B on "You Right," featuring a cameo verse from the Weeknd, vaporous indie-adjacent electronic sounds on "Been Like This," and sugary balladry meeting booming bass thumps on the lovestruck yearning of "I Don't Do Drugs" featuring Ariana Grande. All of Doja Cat's various creative wanderings are held together seamlessly by incredibly clean and detail-rich production. Each of her unexpected left turns and potentially clashing marriages of styles are guided into easy landings with expertly placed rhythmic dropouts, ear-catching synth flourishes, and inventive instrumental moves that fill any space that could be awkward or uneven in less-skilled hands. Planet Her's dazzling construction is matched by Doja Cat's controlled performances and a personality that can deliver hypersexualized brags and expressions of tenderness and fragility with the same power. Some of the album's best moments hold space for both, like the lewd yet sweet drift of "Love to Dream," and the pitch-perfect summer anthem "Kiss Me More," which closes out its celebration of lust and the giddy excitement of brand-new love with a verse from SZA. Doja Cat tries something new with almost every orbit on Planet Her. When the production magic keeps up with her boundless spirit, the songs reach a unique hotspot of fun and infectiousness that makes all of Doja Cat's disparate impulses gel into an exhilarating whole. ~ Fred Thomas