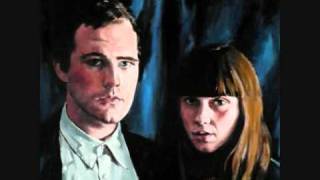 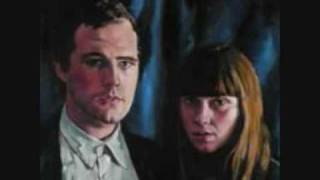 Uncut - p.86
3 stars out of 5 -- "The drums are recorded deep inside a reverb cavern, an ancient box chugs away impatiently, and the whole thing deftly lands between the hypnotic and the myopic."
Pitchfork (Website) - "[The album] finds the band favoring its lush and trippy tendencies rather than its dark side."

On their straightforwardly titled second album, consisting of five unlisted pieces, Australian duo Fabulous Diamonds continue their exploration of seemingly retrospective sounds for a new century. If anything, the first track suggests the spirit of the original Silver Apples album almost more than anything since that time, drums and synths combining in a steady but increasingly more insistent blend of propulsion, echo, and melodies as short mantras that turn into other melodies entirely. By the time Nina Venerosa's vocals appear, unsurprisingly swathed in reverb as well, the effect is startling and wonderful, leading to an even more thrilling ratcheting up of the beats and tones. With that as the mood-setter for the rest, the remainder of the album -- three short tracks and then another lengthy number to parallel the opener -- explores some possibilities of the simple but effective combination, adding in other elements here and there (thus the heavy guitar twang and extra fills on the second track, the clearer lyrics on the third track, and so forth). If the first track invokes the Silver Apples, the final suggests Suicide in terms of the keyboards but ultimately shows that the band has its own aesthetic, something spare that intentionally reaches beyond the guitar-based rock band lineup to approach something else instead. ~ Ned Raggett

18%off
Grateful Dead
Long Strange Trip: The Untold Story of The Grateful Dead...
$32.95
Add to Cart

50%off
Down and Out in Beverly Hills
$1.99 Super Savings
Add to Cart