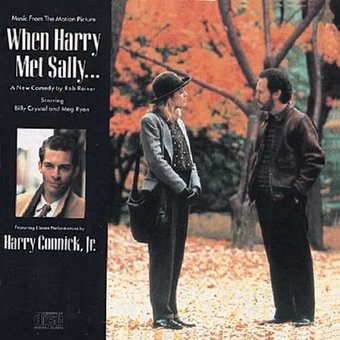 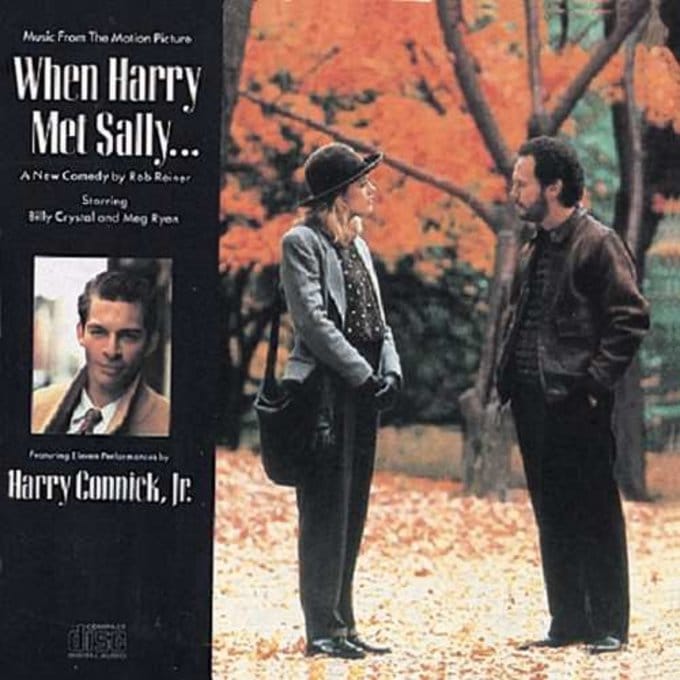 Eleven songs are performed by Harry Connick Jr. Includes liner notes by Rob Reiner.
Harry Connick, Jr.'s contributions to Rob Reiner's film WHEN HARRY MET SALLY were the deciding factor in the young New Orleanian's commercial breakthrough. Both the film and the soundtrack were hits, and Connick's popularity was off and running. The fare, here, is strictly American songbook, with renditions of "It Had To Be You," "Love Is Here To Stay," and "Autumn in New York" perfectly complementing Reiner's romantic comedy.
Connick also brings a youthful warmth to these old chestnuts that's difficult to resist. Whether singing in front of a big band, or providing some of his impressive solo piano work, Connick is the embodiment of the young traditionalist, a role that would continue to hold him in good stead for the next several years. Of the Harry Connick, Jr., albums featuring his vocals, this remains one of the best.

Hot
Harry Connick Jr.
That Would be Me
$5.98 Super Savings
Add to Cart