Unchanged men in a changing land 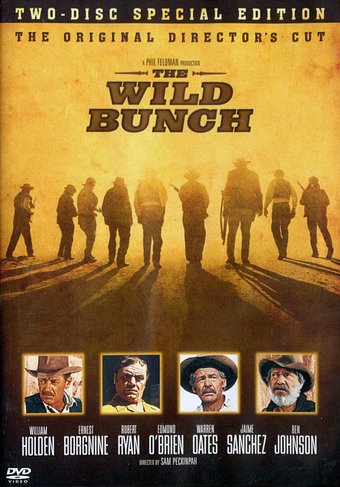 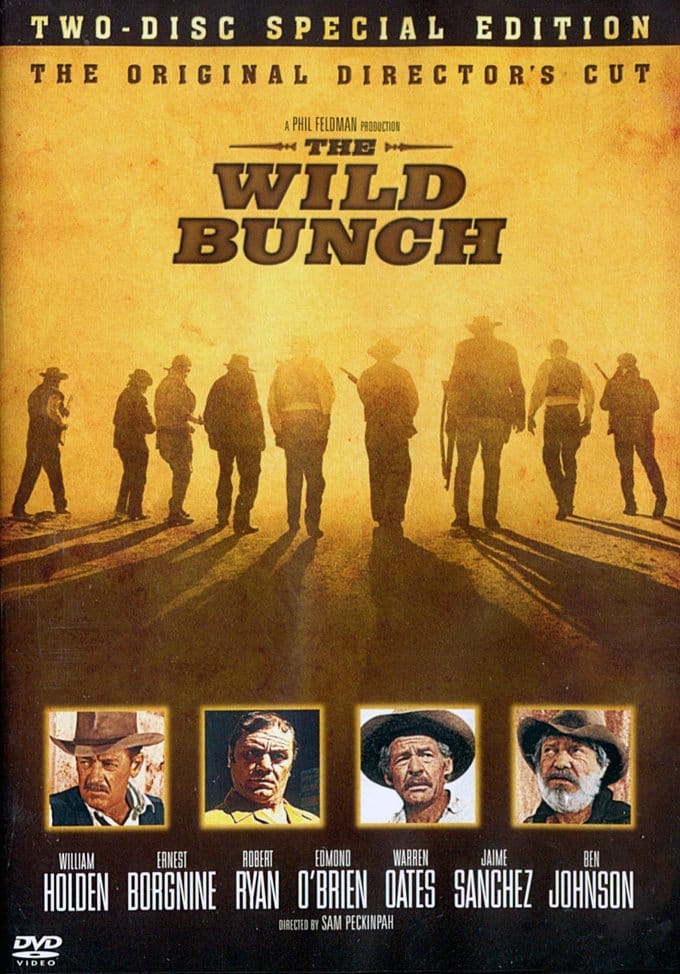 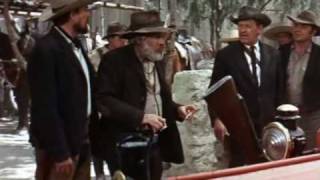 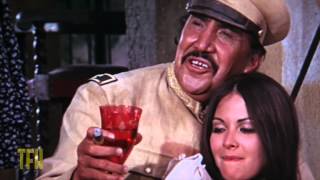 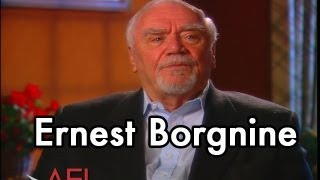 As a counterpoint to the heroic horde of THE MAGNIFICENT SEVEN, the aging gunmen of Sam Peckinpah's masterpiece break the very laws of honor which bind them in this bloody and meditative tale of the American West--widely considered to be the self-conscious nail in the coffin of the genre. William Holden, Robert Ryan, and Ernest Borgnine star as the leaders of a grizzled crew of Texan bandits who ride to Mexico, where, one by one, they are unceremoniously slaughtered by a Mexican revolutionary.

The western, a genre steeped in legend and the concept of loyalty, was a dying breed when Sam Peckinpah unleashed this amoral and violent opus. Along with BONNIE AND CLYDE, it ushered in a new breed of Hollywood film, depicting a harsh reality where lines between right and wrong became blurred. Peckinpah brilliantly used aging Western stars such as Ryan and Holden to convey this passing of the cinematic torch. The film brought issues of violence and morality in movies to the forefront of American film criticism. Instead of appreciating the film as a critique of brutal violence, many critics responded by rejecting what they saw as a superfluous spectacle of dead bodies.

Pike Bishop is the leader of a small clan of outlaws confronting the closing American frontier. The year is 1913, and the prairie crew, disguised as US soldiers, ride into a dusty Texas town and rob the railway office. A bloodbath ensues with innocent people caught in the crossfire. The gang leaves town but the railroad boss' hired gunmen pursue them.

Escaping to Mexico, the posse joins forces with the merciless anti-revolutionary dictator Mapache, agreeing to hijack a US ammunitions train. When Mapache double-crosses them and tortures youngest group member Angel upon discovering he's a revolutionary, the gang is caught between bounty hunters and Mapache's troops.

The Magnificent Seven
$6.40
Add to Cart