If you wanna chase your dream, sometimes you gotta break the rules. 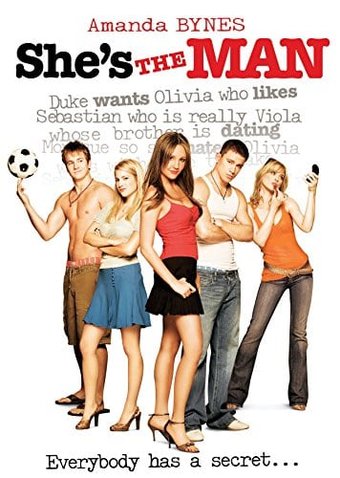 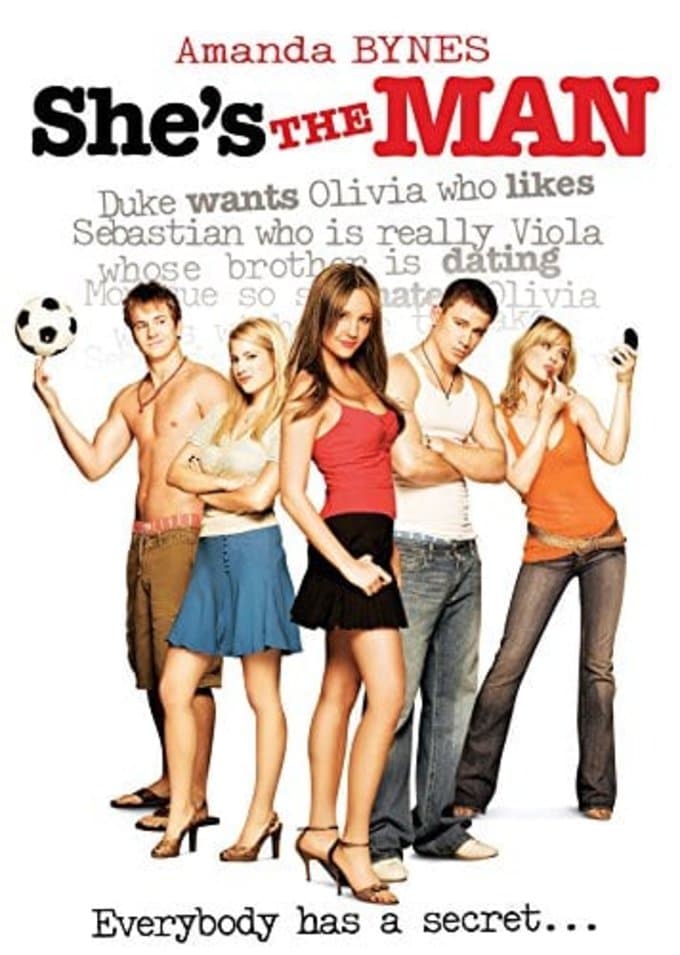 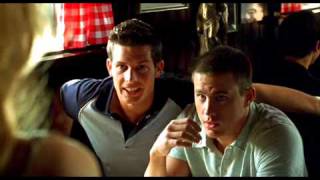 Another teen-flavored Shakespeare adaptation in a lineage that includes ROMEO + JULIET (1997), 10 THINGS I HATE ABOUT YOU (1999), and O (2001), SHE'S THE MAN takes an even lighter approach to TWELFTH NIGHT than the bard himself, but throws a curve by mixing its inherent gender-switch romance with a feel-good girl power sports element. Amanda Bynes (WHAT A GIRL WANTS) is Viola, a high schooler who just wants to play soccer, even though her mother (Julie Hagerty) is prepping her for a debutante ball. After the girls' soccer team is eliminated from her school just before the start of the school year, she finds that her brother, also a soccer player, is ditching the beginning of the semester to go to London with his band. Viola decides to go in his place---as a boy--and prove that she can make it on the team. However, she doesn't count on falling for hunky jock Duke (Channing Tatum, SUPERCROSS), whom she befriends and reluctantly attempts to aid in wooing beautiful and popular Olivia (Laura Ramsey).

Though the credits list Shakespeare as its inspiration, the script--by Ewan Leslie, Karen McCullah Lutz, and Kirsten Smith--owes more to the perennial cable TV classic JUST ONE OF THE GUYS (1985), in which a female student goes undercover at a rival high school as a boy for journalistic purposes. Here, Bynes, (a veteran of Nickelodeon's sketch comedy show ALL THAT) gamely jumps into the role with energy to spare and a broad comic style that works well with this bright, colorful film. The adult roles are handled deftly by Hagerty and Vinnie Jones (SNATCH), who lends authenticity as the soccer coach, and David Cross (ARRESTED DEVELOPMENT), who makes the most of his clueless headmaster role with the help of a cavalcade of ridiculous hats.