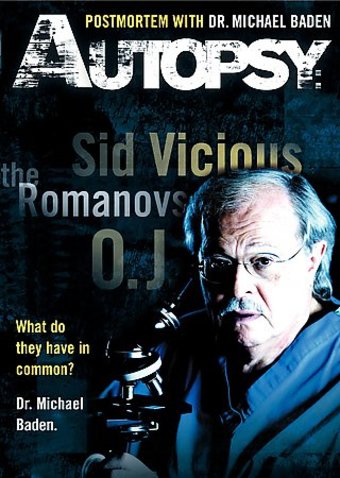 One of the world's most celebrated pathologists, Dr. Michael Baden, brings his forensic insights to bear in this HBO documentary series. In POSTMORTEM, he peels back the layers on some of history's most famous, and notorious, deaths. What's more, they're all cases that Baden himself investigated. They include the JFK assassination, the O.J. Simpson murder trial, the disappearance of the Romanov royal family, the deaths of Sid Vicious and Nancy Spungen, and the deadly health problems experienced by 9/11 first responders. It all makes for a personal if harrowing look at the world of forensic science.

The Iceman Interviews
$17.90
Add to Cart