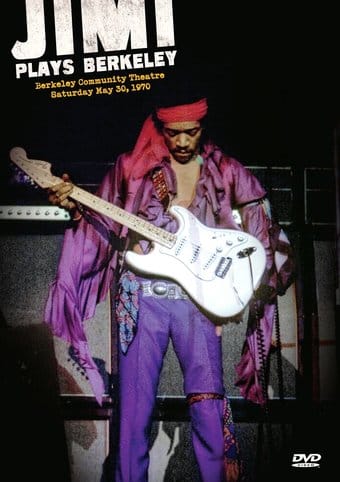 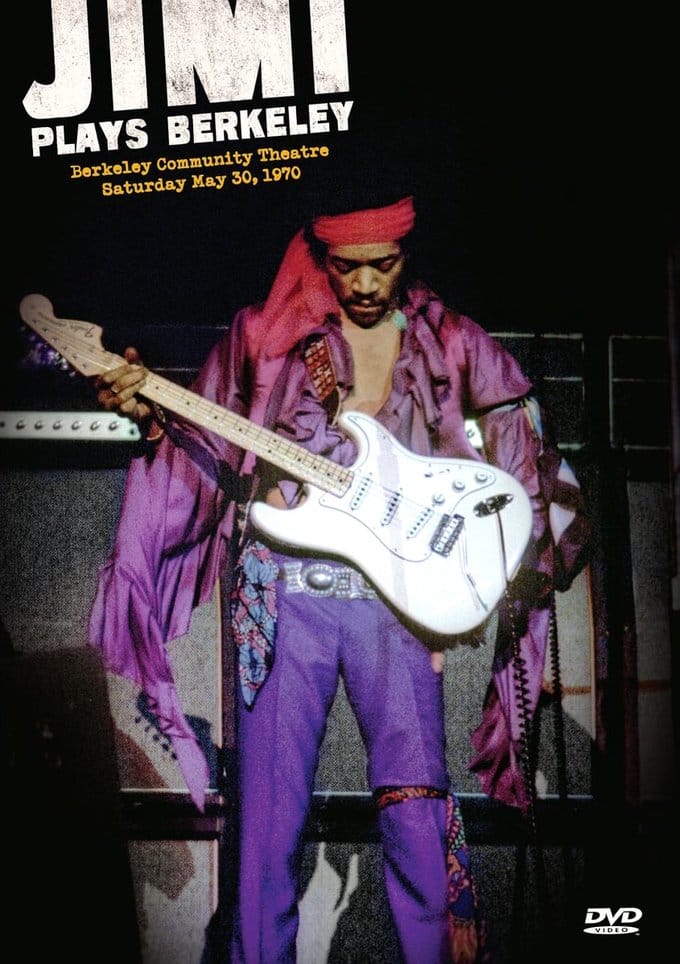 This rousing world-famous concert is regarded by critics to be one of Jimi Hendrix's finest performances ever. Taking footage from two separate performances at the Berkeley Community Theater on May 30th, 1970, these incendiary shows help illustrate the student uprisings in Berkeley, by setting footage to the stunning backdrop of some awe-inspiring Hendrix material. Tracks include "Purple Haze," "Voodoo Child (Slight Return)," "Star Spangled Banner," "Hey Joe," and many others. This is a never-to-be-forgotten musical experience you will enjoy over and over again.

16%off
Nazareth
From The Beginning
$12.50 Super Savings
Add to Cart