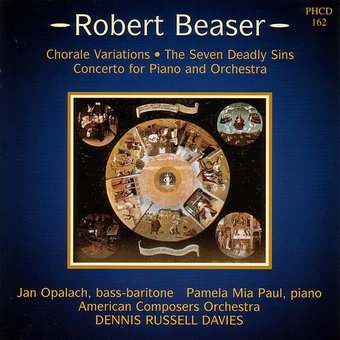 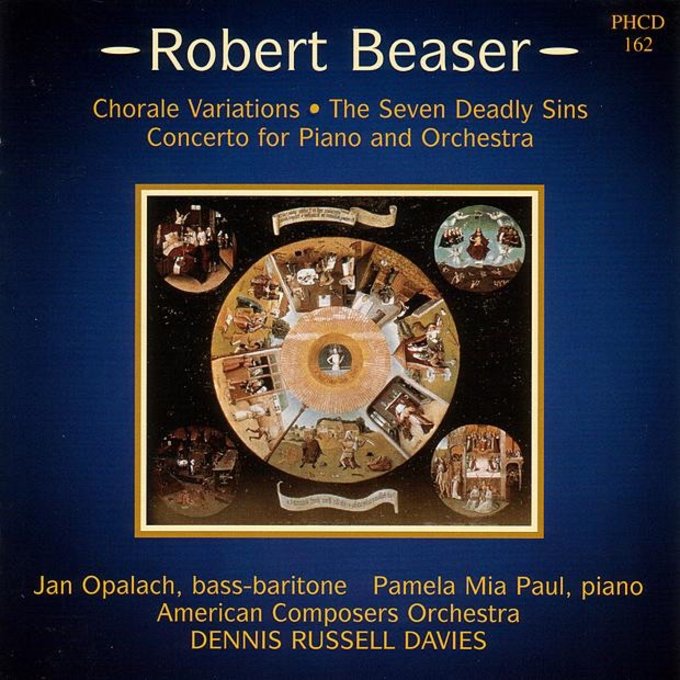 The Baltimore Sun writes: "Beaser is one of this country's huge composing talents, with a gift for vocal writing that is perhaps unequaled." His recent Opera "The Food of Love," with a libretto by Terrence McNally, is part of the Central Park Trilogy, which opened to worldwide critical accolades at Glimmerglass and New York City Opera. The San Francisco Chronicle called his opera "gripping" and "arresting" & a masterful score with beautiful rhapsodic turns, canny pacing, pungent orchestral writing and magnificently shapely arias." The Arizona Republic called it "a masterpiece" and USA-Today wrote: "Beaser's glistening, percussion-tinged orchestral textures and utterly singable melodies are a joy to hear at every turn." Televised nationally on PBS Great Performances, it received an Emmy nomination in 2000.

70%off
Moscow Tchaikovsky Symphony Orchestra
The Music Of Alfred Schnittke (CD)
$5.98 on Sale
Add to Cart