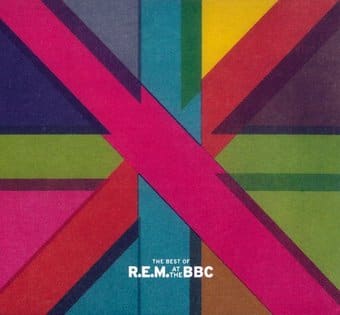 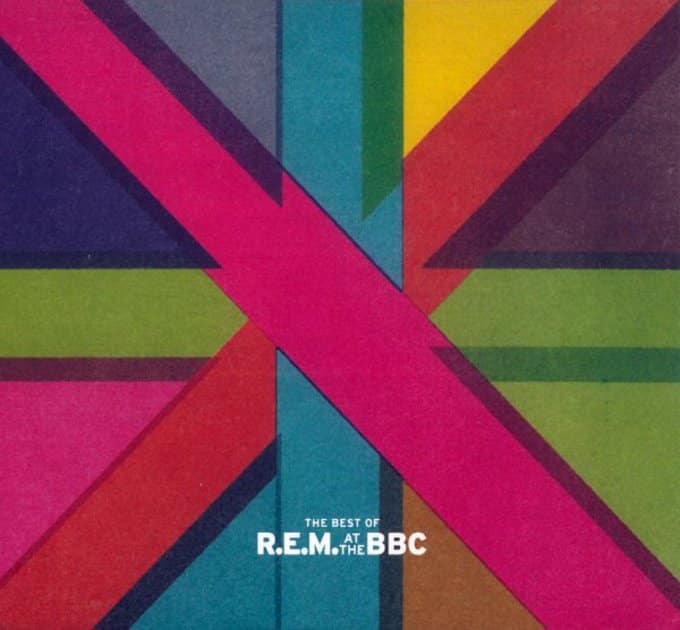 A generous sampling from a generous box, The Best of R.E.M. at the BBC culls 34 highlights from its parent eight-disc/single-DVD set. This means this double-disc is swift, passing quickly through the group's various incarnations, as it offers a disc of sessions accompanied by a disc of BBC broadcasts. Both CDs feature a young, nervy R.E.M., but only in passing: the second disc contains five tracks from 1984, while the first begins with four selections from 1991, the year R.E.M. broke around the world thanks to "Losing My Religion." The Best of R.E.M. at the BBC focuses on the band's mature period, the time after drummer Bill Berry entered retirement and the time when the group were lodged upon the top of the U.K. charts. As such, The Best of R.E.M. at the BBC isn't quite representative of the group's career in toto -- it favors professionalism over passion -- but it also winds up demonstrating that the group remained vigorous, even vital, long after their supposed sell-by date. ~ Stephen Thomas Erlewine