The sun dawned bloodied...two great armies met face to face...and the earth trembled to the sound of 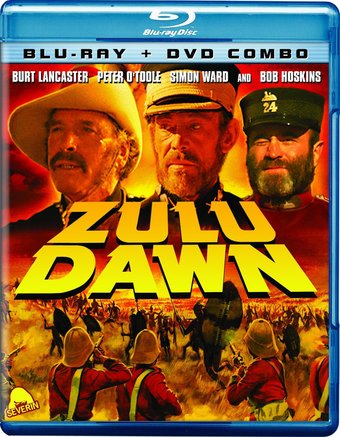 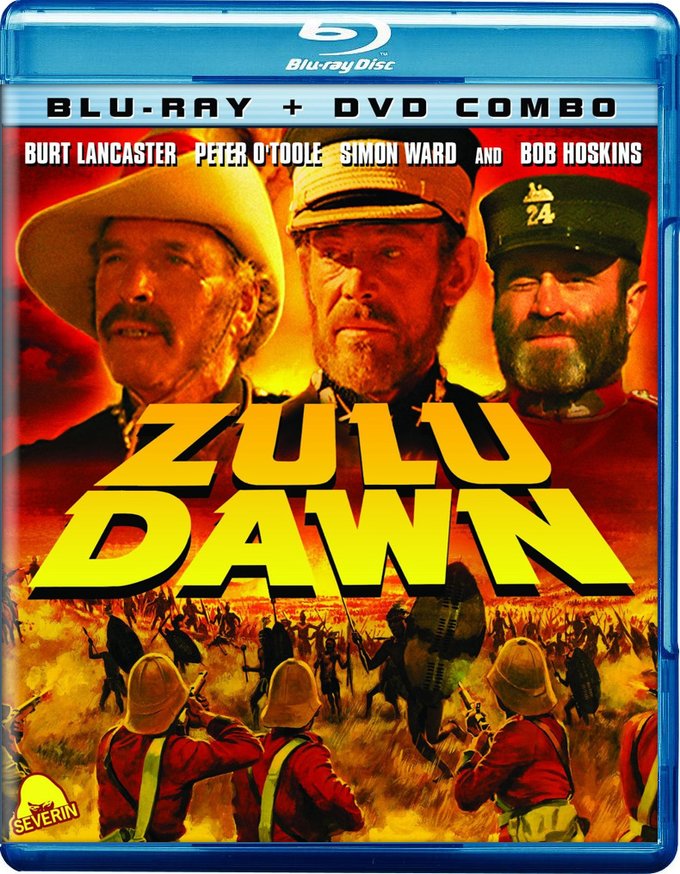 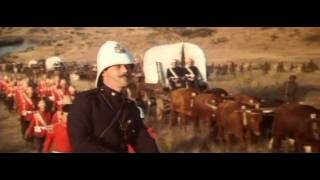 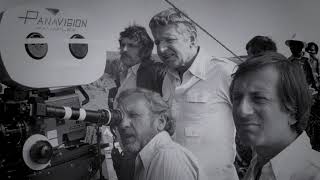 "Let us hope, gentlemen, that this will be in the Final Solution (sic) to the Zulu problem."
- Sir Henry Bartle Frere (JOHN MILLS)

ZULU DAWN depicts the bloody Battle of Isandhlwana, in which 30,000 Zulu warriors wiped out nearly 1,500 British troops stationed in Natal. The film focuses most sharply on the preparations for battle and the political situation in the region at that time. Taking Zulu chief Cetshwayo's defiant stance on tribal customs as a declaration of war, General Lord Chelmsford sends in hundreds of British troops in order to squash the spear-carrying Africans with superior fire power. The sheer number of Zulus, however, overwhelms the British infantry.

Dramatic and true story recounting the breathtaking defeat of British forces at the hands of a 25,000 strong and relentlessly determined Zulu Army.

24%off
Bury My Heart at Wounded Knee
$7.60 Super Savings
Add to Cart