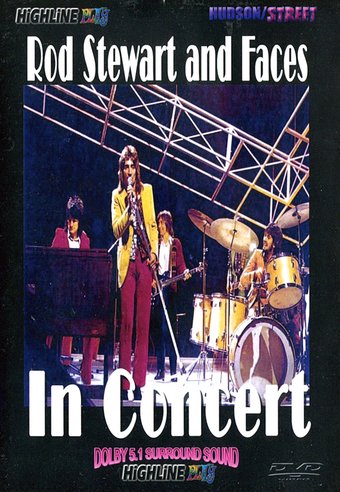 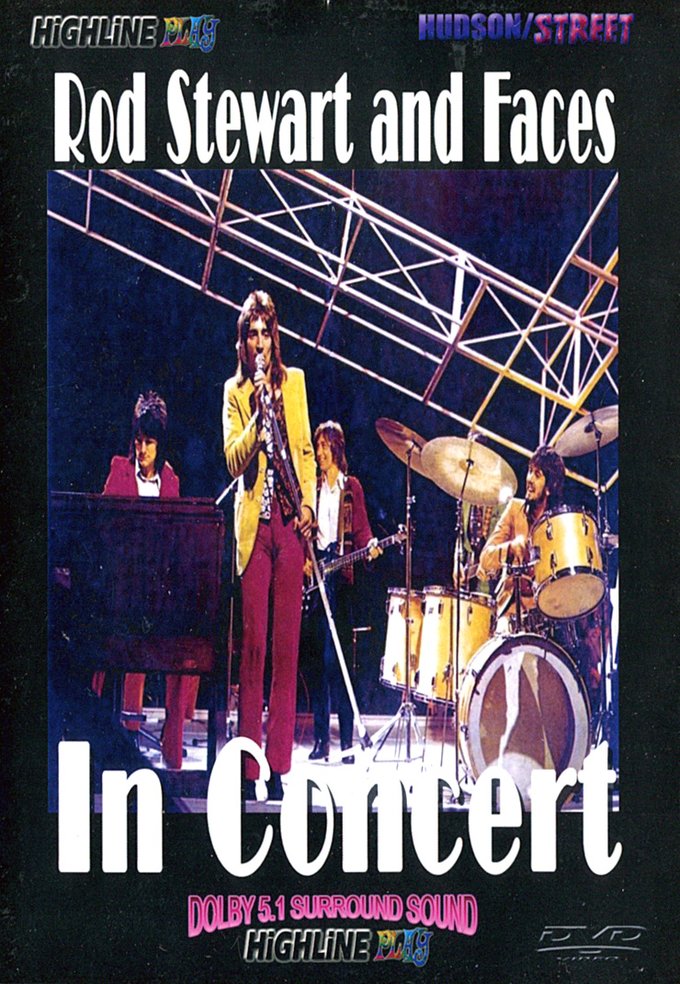 The Faces became one of the most popular British groups of the early 1970s, largely thanks to memorable songs such as "Stay With Me" and their cover of Sam Cooke's "Bring It On Home to Me." The consummate charm of singer Rod Stewart helped propel the band to the upper echelons of the U.K. charts, and this recording shows what a formidable prospect they were in the live arena. Stewart and the band perform before a stadium full of 20,000 people on this entry in the In Concert series, which features songs such as "You Wear It Well" and "I'd Rather Go Blind."

Gritty-voiced singer/songwriter Rod Stewart earned the tag "vocalist extraordinaire" during his first stint with the Jeff Beck Group, and maintained it during his subsequent tenure with the Faces and his successful solo career. This concert presents the Rod and the Faces in a rousing stadium performance of all their greatest hits before a crowd of 20,000 cheering fans.