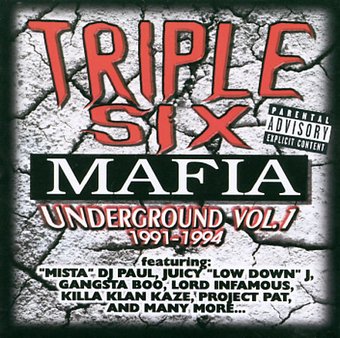 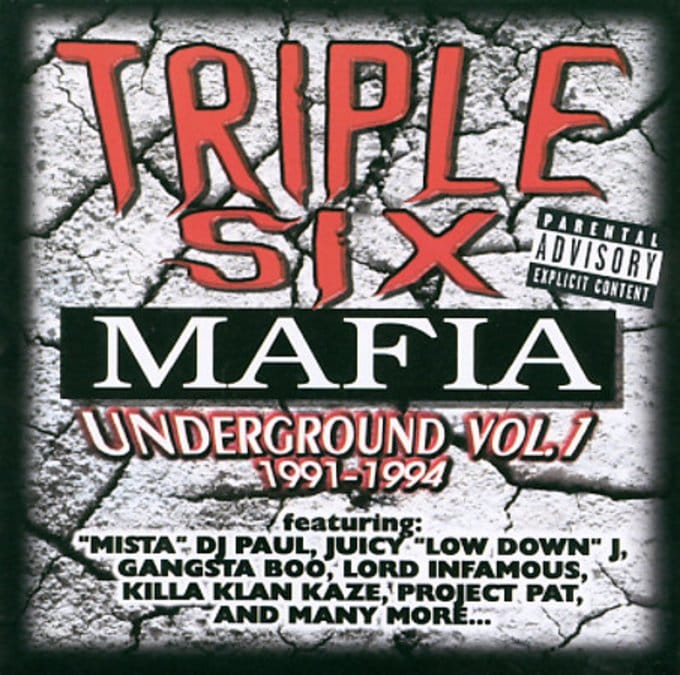 Beginning in 1999, Smoked Out Music began compiling many of Three 6 Mafia's previously released underground mix tape recordings as Triple 6 Mafia on the multi-volume Underground series. These tracks were originally released regionally back in the early '90s, predating Triple 6 Mafia's name change to Three 6 Mafia in 1995. As such, the tracks are very lo-fi and uncompromising, even for Three 6 Mafia. It's perhaps most interesting to hear how the Memphis group would later reprise elements of these recordings. The first volume, 1991-1994, features such underground favorites as "Ridin' n' tha Chevy," "Now I'm High, Really High," "Where da Bud At," "Time for da Juice Mane," and "Fuck All Dem Hoes." If you're new to Three 6 Mafia, these Underground compilations aren't the place to initiate yourself; however, longtime fans curious to investigate the group's beginnings should find these recordings of particular interest. ~ Jason Birchmeier