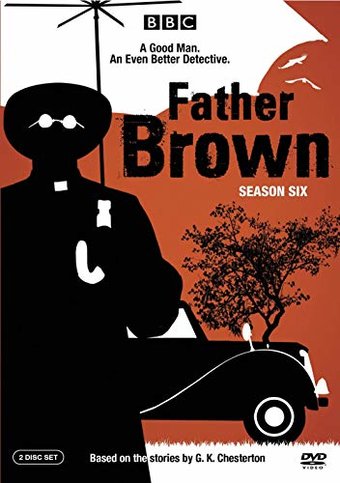 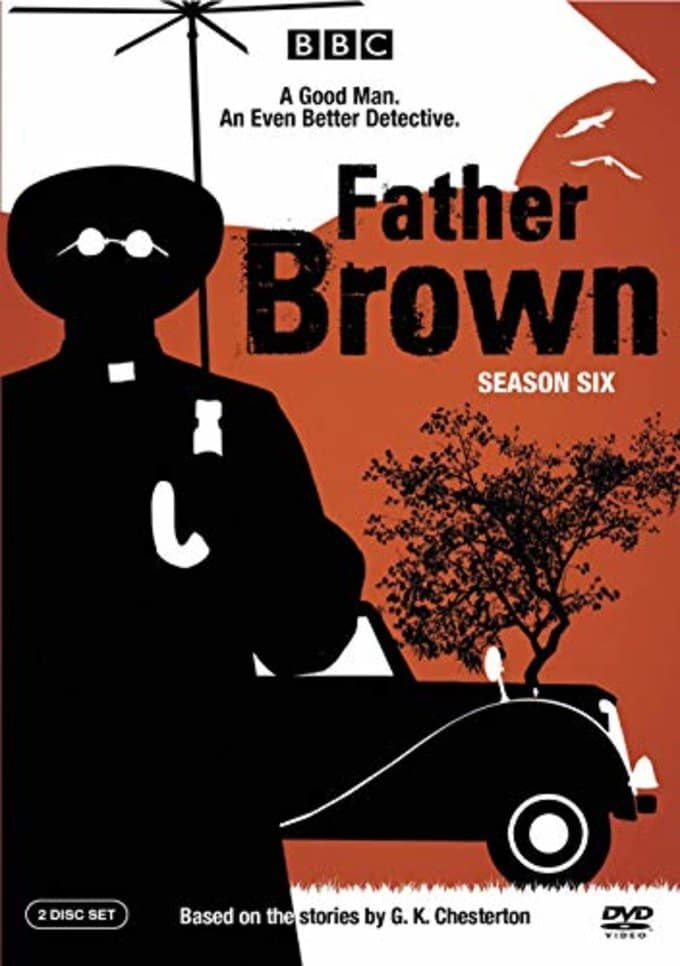 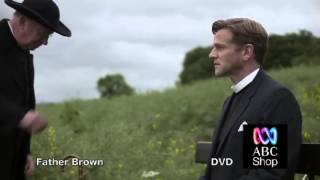 Father Brown returns to solve more mysteries in the sleepy Cotswold village of Kembleford in this charming series based on the short stories by G K Chesterton. Each episode sees the inimitable priest investigate a crime in his own particular way, aided by no-nonsense parish secretary Mrs. McCarthy and rebellious socialite Bunty. This series sees Father Brown investigate a suspicious death at a care home, and a local bowls match quickly rolls out of control when it becomes a murder scene. There's also a fatal school fete and a soviet spy to contend with, and old foe Katherine Corven looks for revenge on Father Brown when she is suddenly released from prison.