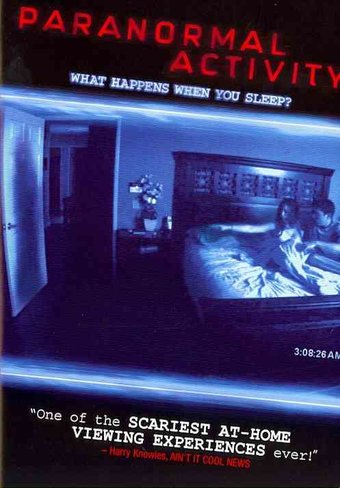 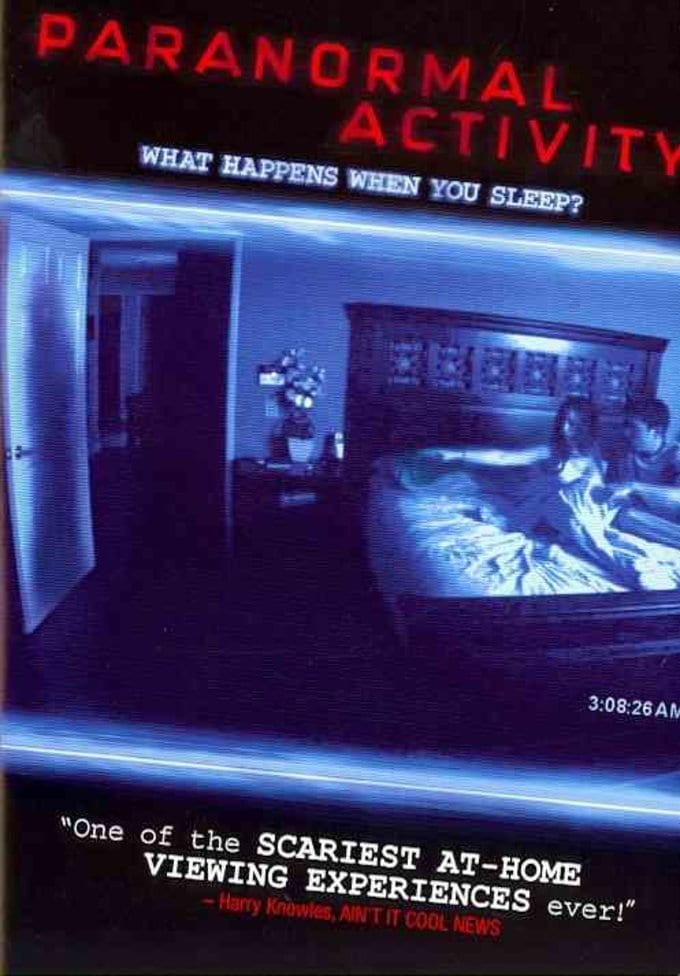 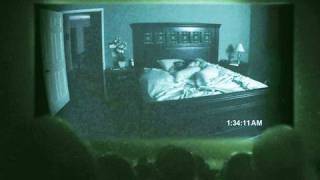 A haunted house makes no secret of the fact it's not pleased with its new tenants in this independent tale of supernatural horror. Katie (Katie Featherson) and Micah (Micah Sloat) are a twentysomething couple who've just moved into a new home in San Diego, CA. Katie has an interest in the paranormal and believes that malevolent spirits have been following her since childhood, though Micah is not so easily convinced. However, after several nights of loud noises and strange happenings, Micah starts to agree with Katie that some sort of ghost may have followed them to the new home. After a paranormal researcher tells the couple he can't help them, Micah decides to take control of the situation and sets up a battery of video cameras so that if a spirit manifests itself, he can capture its behavior on tape. Once the surveillance cameras are in place, Katie and Micah bring in a Ouija board in an effort to talk to the spirits, a move that deeply offends the ghosts. PARANORMAL ACTIVITY was the first feature film from writer and director Oren Peli.

Paranormal Activity: The Marked Ones
$6.40
Add to Cart