Billy Chapel must choose between the woman he loves and the game he lives for. 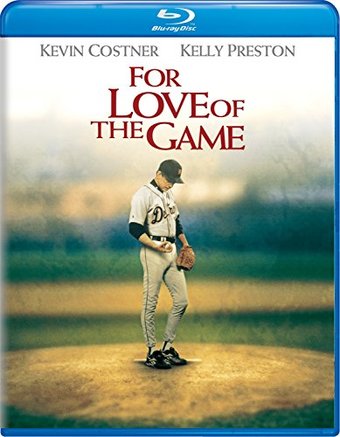 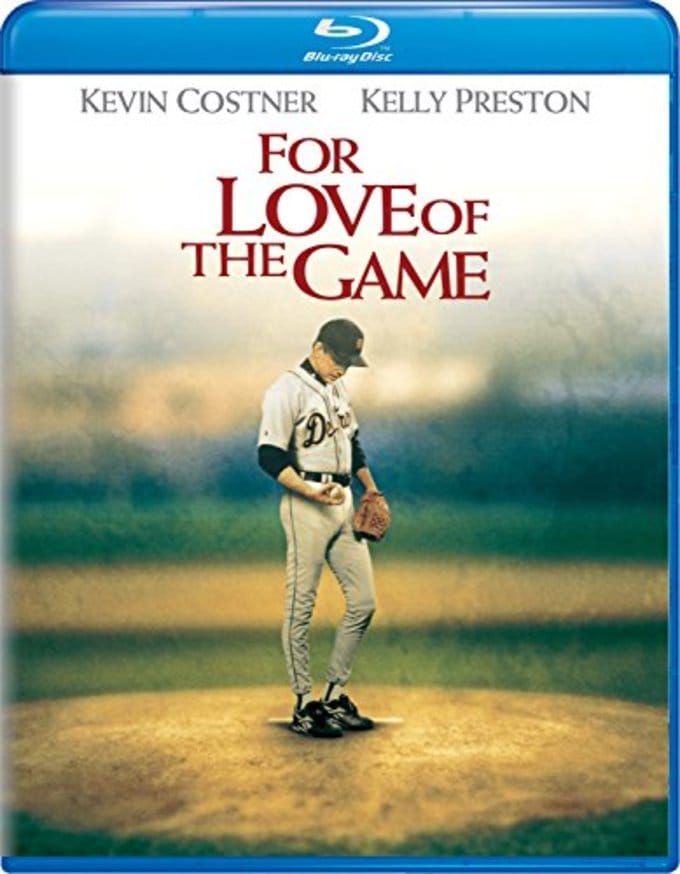 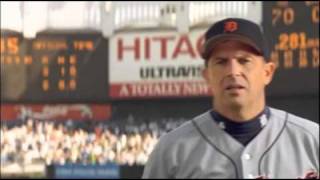 Director Sam Raimi follows up his 1998 hit A SIMPLE PLAN with a movie that completes Mr. Costner's unofficial trilogy of baseball films. Told almost entirely in flashback, the film concerns an already legendary 40 year-old pitcher, Billy Chapel, pitching the last game of his career that also marks the end of what has been, at best, a mediocre season. Going up against the Yankees, Billy remembers, while on the mound, his failed affair with the woman he still loves (Preston). As the game unfolds and it becomes apparent that he's on track to pitch a perfect game, Billy begins to wonder if he can win her back, and if his ailing arm can make it through nine innings.