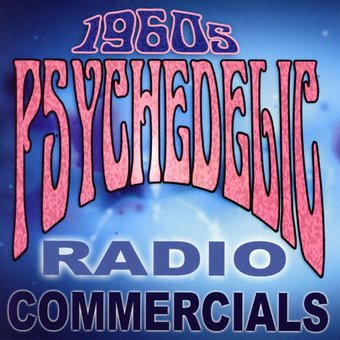 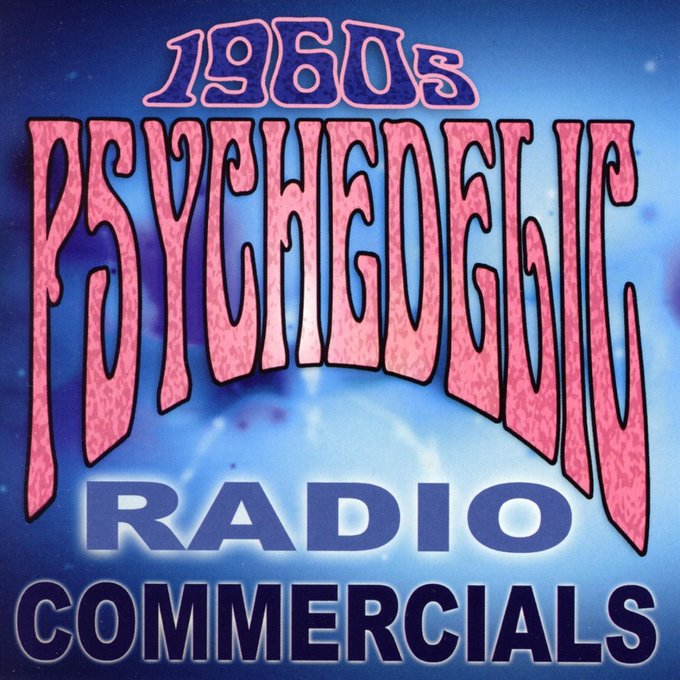 Liner Note Author: James Austin.
It was the '60s, and a new mood was sweeping the nation. Spreading out from the West Coast, the young generation was embracing new sounds, new visual concepts, and an expanded consciousness. As the cries of love, peace, and freedom were heard all across America, accompanied by the sound of electric guitars, people everywhere were asking themselves the same question: "How can we make money off all this hippie stuff?" This collection of 62 rare radio spots offers plentiful examples of how psychedelic culture and the youth movement were used to move merchandise of various sorts in the mid- to late-'60s. Hear ads for local rock clubs, promo spots for movies like Wild in the Streets, The Green Slime, and The Wild Angels, commercials featuring stars such as the Rolling Stones, Jefferson Airplane, the Cowsills, Cream, the Troggs, and the Rationals, and sales pitches that try to make electric razors, deodorant, coffee, hot dogs, and even laundry detergent sound hip and with it. Also included are radio spots for then-current albums by the Velvet Underground and Moby Grape, Pete Townshend of the Who endorsing the United States Air Force, and even a promo record in which the garage rock band Doug Brown & the Omens sing the praises of Michigan Senate candidate Robert P. Griffin. Ideal for pop culture obsessives and anyone who likes to ponder just when and where their favorite rock stars began to sell out. ~ Mark Deming

36%off
Destination Lust: The World of Love, Sex and Violence (CD)
$7.70 Super Savings
Add to Cart