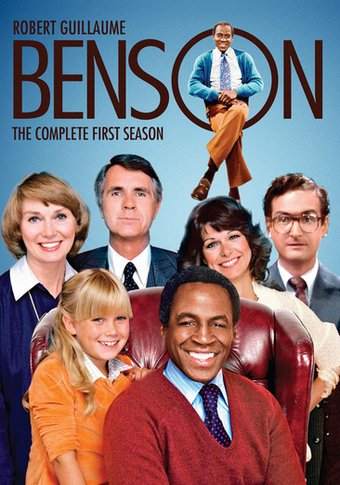 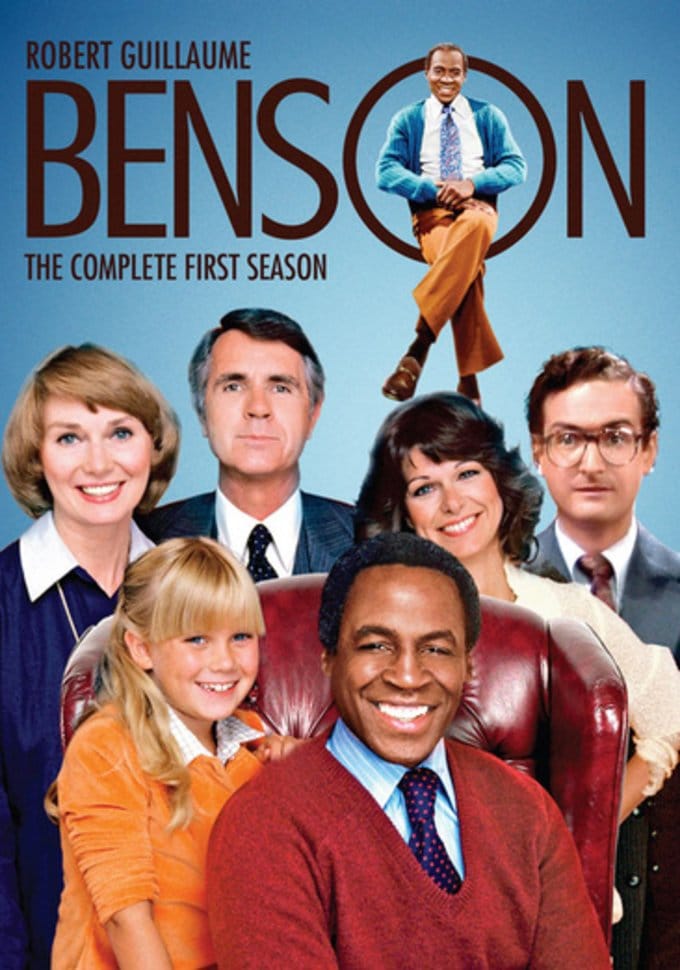 He's Running The House...And The State! Following his breakout success on the legendary sitcom SOAP, star Robert Guillaume reprises his popular role as beloved butler Benson DuBois in the fabulous first season of this hit spin-off. Though a longtime fixture of "Soap's" crazy Tate family, Benson is sent by his employer, Jessica, to help run the disorganized household of her widowed cousin, Governor Eugene Gatling (James Noble). Once there, the fast-thinking, quick-witted servant soon finds himself not only managing the Governor's mansion staff, headed by housekeeper Gretchen Kraus (Inga Swenson) and helping to raise the Governor's daughter, Katie (Missy Gold), but even advising the Governor himself. The Governor may be the boss, but it's Benson who's in charge in this riotous series that's a must-have DVD for any classic TV comedy collection.

ABC's BENSON took the butler (played by Robert Guillaume) from SOAP and gave him his own show. In the first season of episodes Benson is sent to tend to the needs of state governor Gene Gatling, who is the cousin of SOAP character Jessica Tate. Benson soon finds himself falling out with some of Gene's helpers, but he finds a few allies as well, and it's not long before he's helping everyone out with some well-timed advice on all of their problems.