The First Texan traces the exploits of the man who would be president of the Texas Republic, Sam Houston. "He was a man of size and strength, and he held history in his hands," the film says about Houston. 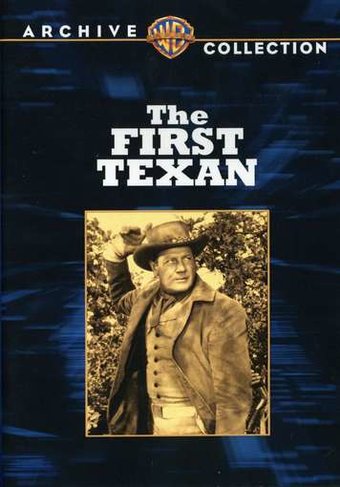 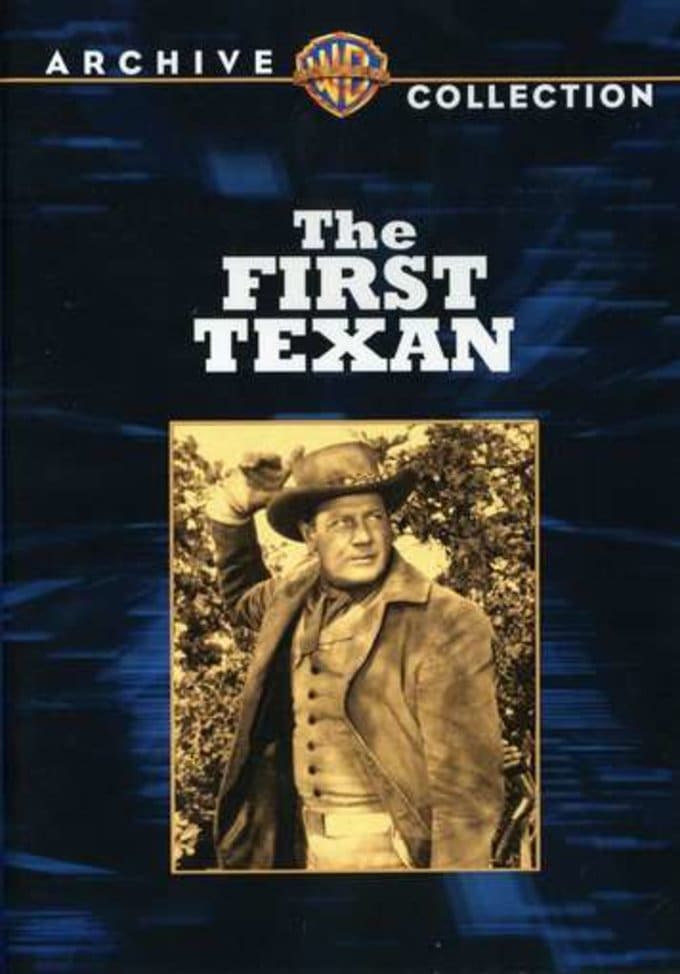 Determined to escape politics and strife, Sam Houston crosses the Red River into Texas - into the tumultuous politics and looming conflict of the Free Texas movement. From Houston's early reluctance to join the Texas cause to his interactions with familiar historical figures (Davy Crockett and Andrew Jackson among them) to his victory over the forces of General Santa Ana at the Battle of San Jacinto, The First Texan traces the exploits of the man who would be president of the Texas Republic. "He was a man of size and strength, and he held history in his hands," the film says about Houston. That description also matches the physical stature and screen persona of the man playing him, Western icon Joel McCrea.

Cashing in on the popularity of TV's DAVY CROCKETT and the jukebox favorite "Yellow Rose of Texas", Allied Artists came up with the CinemaScope biopic THE FIRST TEXAN. The title character is Sam Houston, played with rugged assuredness by Joel McCrea. The film begins when Houston leaves Tennessee for Texas, where at first he keeps to himself and avoids politics. As events overwhelm him, however, Houston evolves into the territory's most conspicuous patriot. His efforts to thwart Mexican general Santa Ana's efforts to recapture Texas for Mexico culminate in the battle of the Alamo, which is recreated in brisk, economical fashion. Somewhat perversely, Davy Crockett is reduced to a bit part in THE FIRST TEXAN.

Action | Mexico | Battles | Biographical
This product is made-on-demand by the manufacturer using DVD-R recordable media. Almost all DVD players can play DVD-Rs (except for some older models made before 2000) - please consult your owner's manual for formats compatible with your player. These DVD-Rs may not play on all computers or DVD player/recorders. To address this, the manufacturer recommends viewing this product on a DVD player that does not have recording capability.

24%off
Something the Lord Made
$7.60 Super Savings
Add to Cart

18%off
Stranger on Horseback
$16.40 Super Savings
Add to Cart