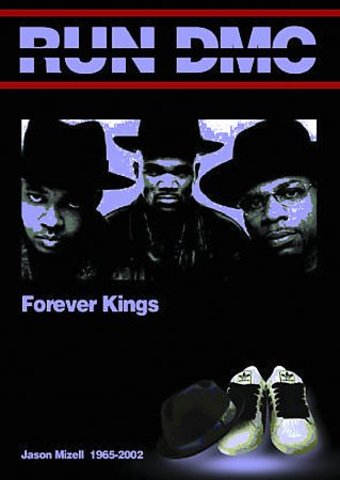 Run D.M.C. are rap pioneers who took the rulebook and threw it out of the window. Their early fusion of hip-hop and heavy metal paved the way for similar efforts from the Beastie Boys, revitalized Aerosmith's career, and helped kickstart the rock/rap crossover which produced the likes of Kid Rock and Limp Bizkit. Now sadly without their deceased DJ Jam Master Jay, the band can look back on a musical legacy every bit as important as that of The Beatles, The Rolling Stones, or Elvis Presley. This unauthorized documentary takes a look at their lives and careers, offering a thrilling look at these musical trailblazers. No original music by the band is contained on this release.