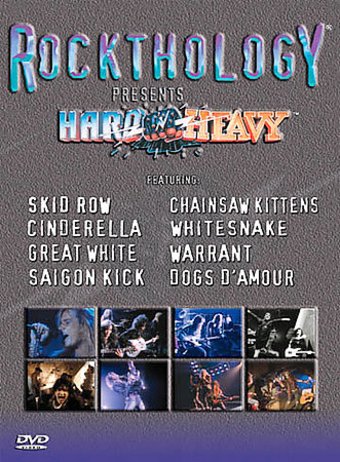 The sixth instalment of the ROCKTHOLOGY series contains everything you could ever wish to know about some of the top names in hard rock. Bands featured include Skid Row, Cinderella, Whitesnake, Warrant and many more!