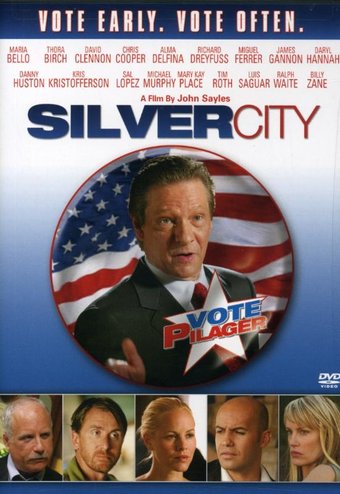 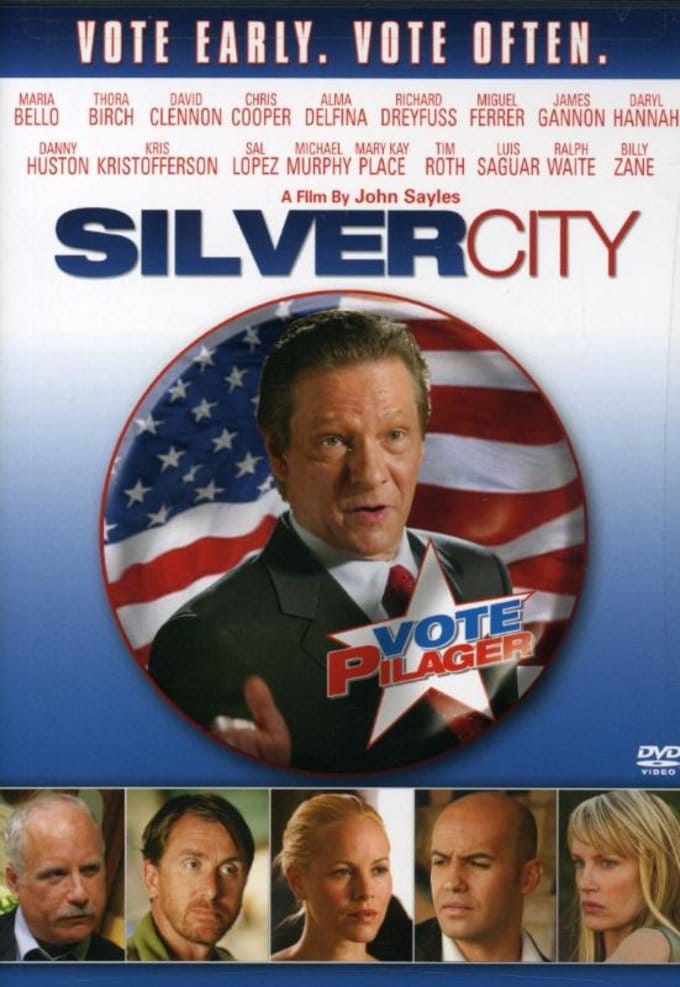 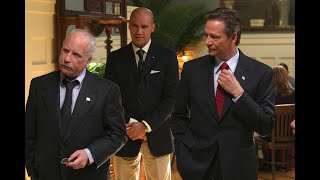 During a gubernatorial race in small-town Colorado, a mystery is uncovered involving a dead body found in a local lake. A private detective, Danny (Danny Huston), is hired by the governor-to-be's campaign manager (Richard Dreyfuss), who is worried that the unexpected event may be used as a scandal-maker by the opposition. But when Danny begins to investigate, he learns that business mogul Wes Benteen (Kris Kristofferson), is using the candidate, Dickie Pilager (Chris Cooper), to promote his moneymaking agenda. Director-writer-editor John Sayles weaves together multiple storylines involving environmental issues, political and corporate corruption, activism, illegal aliens, labor laws, and also a sweet love affair, simplifying it all into a cohesive and deeply enjoyable drama. He gets powerful performances from each cast member, making the characters shine in all of their nuanced intricacies. This strong film reflects on the presidency of George W. Bush in that candidate Pilager is a good-hearted Republican who lacks communications skills and a backbone, allowing regulation to lapse, power to be abused, and a scourge of long-term problems to be ignored. Meanwhile, SILVER CITY is a gripping whodunit, set in the still-dusty New West where old silver mines become real estate developments, and corporate tycoons attempt to privatize protected land for their own bounty. The immediate, effective supporting cast includes Daryl Hannah, Thora Birch, Tim Roth, Maria Bello, Sal Lopez, Miguel Ferrer, and Billy Zane.

Enron: The Smartest Guys in the Room
$6.98 on Sale
Add to Cart