We're off to see the Wizard, the wonderful Wizard of Oz! 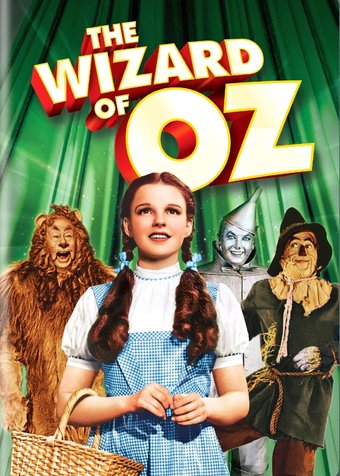 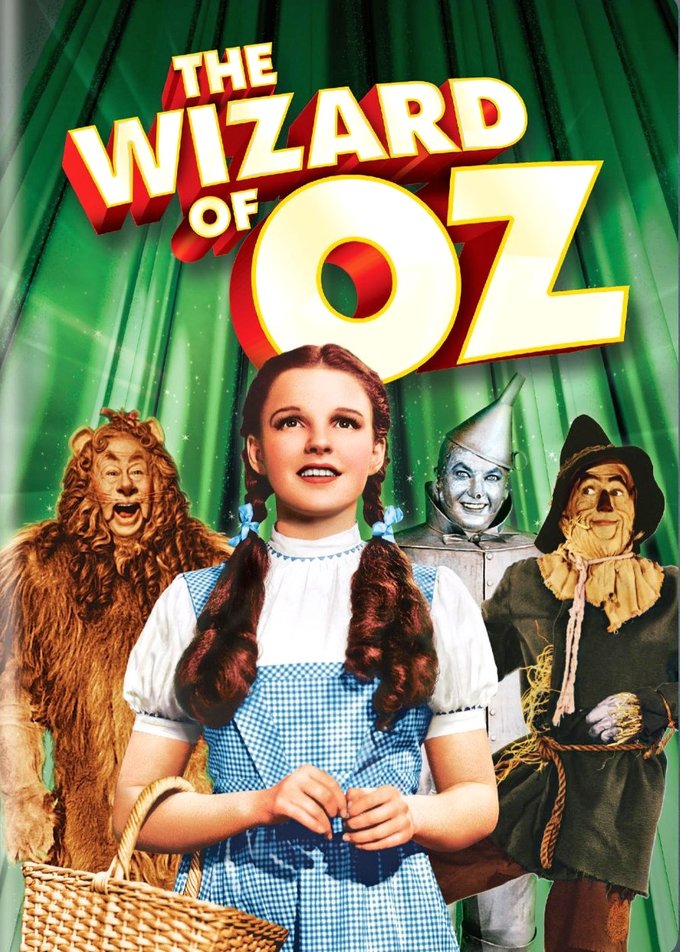 The Wizard of Oz - Trailer

John Badham on THE WIZARD OF OZ (Featurette)

Young Dorothy is bored of her gray life on a Kansas farm. When her house is whisked away by a tornado, it lands somewhere over the rainbow in a Technicolor world, and Dorothy knows she's not in Kansas anymore. This beloved, incomparable classic based on L. Frank Baum's turn-of-the-century novel is a musical and visual candy store. Dorothy's journey to find a way back to Kansas has permeated American culture and film for decades and remains one of the best musicals and children's stories ever filmed.

Judy Garland stars as Dorothy in a musical based on the classic children's book by L. Frank Baum. When Dorothy's neighbor, Miss Gulch, threatens to take away Dorothy's precious dog, Toto, Dorothy runs away from home. Attempting to return, she and her house are caught in a twister and blown to the garish, color-saturated Land of Oz. The house lands atop Oz's Wicked Witch of the East, killing her and making Dorothy an instant celebrity. The Wicked Witch of the West, the sister of the deceased witch, soon arrives and threatens revenge. Dorothy must escape from Oz by following the Yellow Brick Road to the Emerald City, where the great Wizard of Oz can help her return to Kansas. Along the way, Dorothy picks up some new friends--the heartless Tin Man, the brainless Scarecrow, and the courage-less Cowardly Lion, each of whom hopes that the Wizard can offer him what he lacks. The long journey to see the Wizard is filled with dangers and traps planted by the Wicked Witch of the West--as well as lots of phenomenal musical numbers. Filled with extravagant sets and costumes and 40 minutes of rambunctious song and dance routines, Dorothy's adventures in Oz are pure delight. The film deservedly holds a precious place in the hearts of millions.