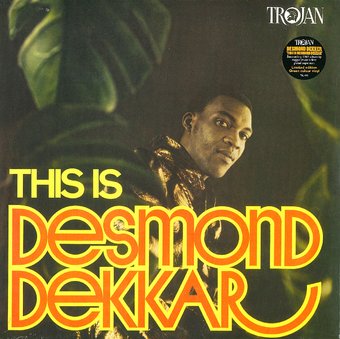 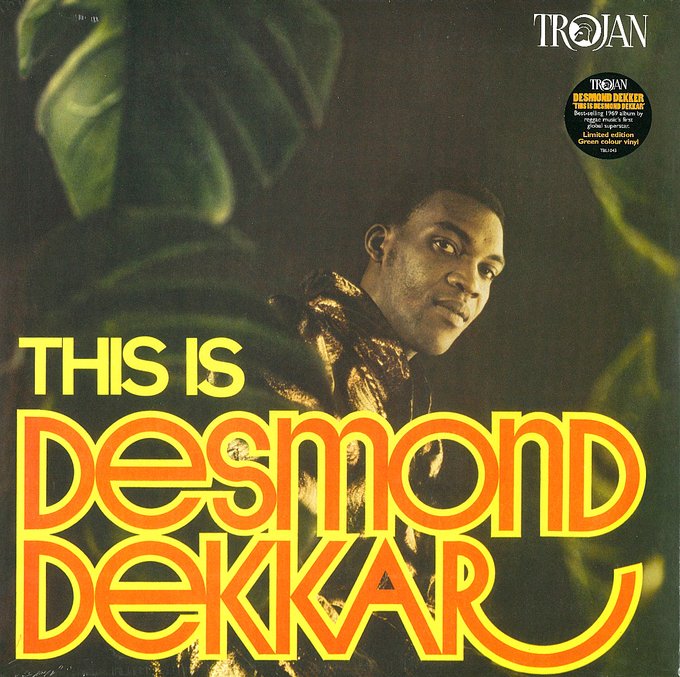 Desmond Dekker and the Aces had already built up a considerable head of steam prior to 1969, the year of their international full-length debut. Already superstars in their native Jamaica, Dekker and crew had compiled their hit singles on three separate sets (which were released in '67, '68, and '69 respectively), and these were in turn brought together on one long-player for international release entitled THIS IS DESMOND DEKKER. In addition to the seminal rocksteady masterpiece "007 (Shanty Town)," the album contains the hits "Sabatoge," "Beautiful and Dangerous," and "Unity," among others. A classic back to front, and a cornerstone of any reggae library, the album rivals any of the numerous Dekker hits compilations on the market.

60%off
Ken Boothe
An Introduction To Ken Boothe
$5.98 on Sale
Add to Cart