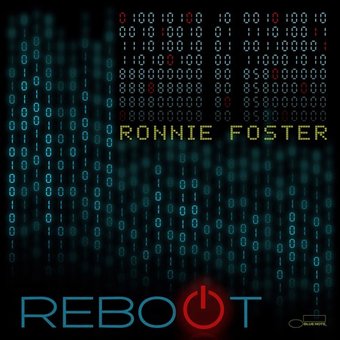 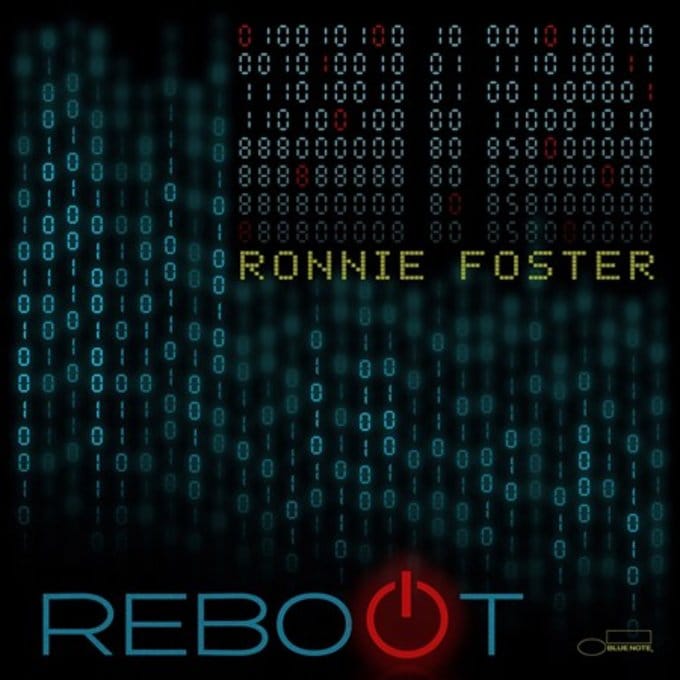 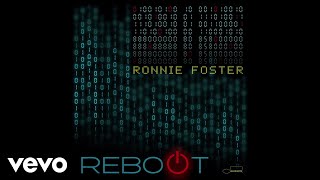 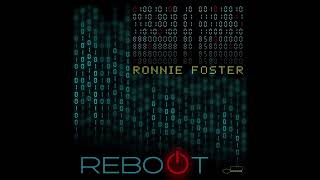 Organist Ronnie Foster recorded a handful of funky soul jazz albums for Blue Note in the 1970s before shifting his focus to a fruitful, decades-long session and production career. With 2022's Reboot, Foster returns to the storied label for his first solo album in over 30 years. His original albums, including 1973's The Two-Headed Freap, proved influential, inspiring the work of crate-digging hip-hop and acid jazz artists, most notably A Tribe Called Quest, who turned a sample of Foster's atmospheric jam "Mystic Brew" into their own track "Electric Relaxation" off their classic 1993 album Midnight Marauders. On Reboot, Foster recaptures much of that inspirational energy, crafting hooky, groove-based songs that feel like a smart update of his '70s funk and R&B style. Helping conjure this organic vibe are his trio bandmates, including guitarist Michael O'Neill and his son, drummer Chris Foster. We also get vital contributions by conga player Lenny Castro, percussionist Luis Conte, and drummer Jim Branly. As Foster's main instrumental foil, O'Neill is a deft choice, with a style that combines bluesy riffage with a wiry, fusion-esque sense of harmony bringing to mind players like John Scofield and Pat Martino. Together, their sound is darkly textural and mutable, as on the crunchy title track where they lay down an off-kilter melody that slyly evokes Miles Davis' "Freedom Jazz Dance" before settling into a breezy, George Benson-esque midsection. More languid is "Sultry," an after-hours cocktail bar anthem in which Foster and O'Neill trade whiskey-toned amber lines against buoyant Latin rhythms. There's also the aptly titled "Swinging," a finger-snapping blues that underlines just how much of the Jimmy Smith organ tradition Foster has carried forward in his own music. Similarly, on "Carlos," Foster reveals yet another of his influences, paying homage to guitarist Carlos Santana with a flamenco-inflected track that finds O'Neill spitting out fiery sustained lines against a kinetic Latin groove. Two of the best moments are an ebullient, gospel-inspired reading of Stevie Wonder's "Isn't She Lovely" and the solo original "J's Dream," both of which find Foster drawing listeners deep into his golden-toned organ harmonies. With Reboot, Foster has made an album of softly textured electric jazz rife with wickedly infectious, head-bobbing grooves, just like he used to do back in the day. ~ Matt Collar