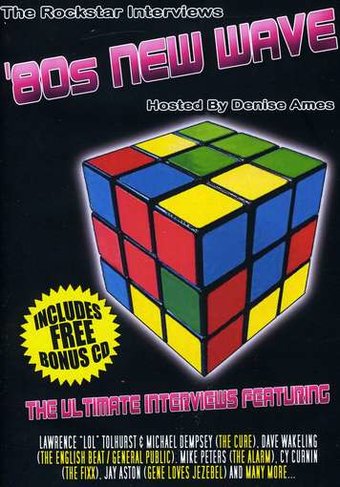 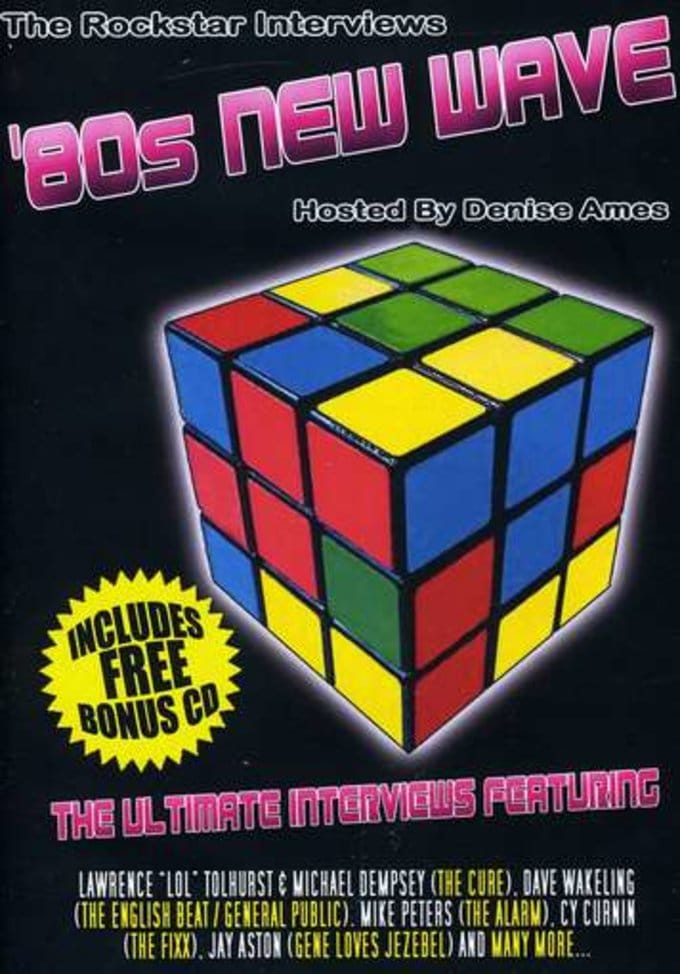 Television host and music reporter Denise Ames presents this collection of interviews with members of some of the biggest bands of 1980s New Wave, including Lawrence Tolhurst of The Cure, Dave Wakeling of The English Beat and General Public, Mike Peters of The Alarm, Jay Aston of Gene Loves Jezebel, and Slim Jim Phantom of Stray Cats.

Get the inside scoop on some of the biggest bands of ‘80s new wave with this DVD of exclusive interviews with members of The Cure, The Alarm, The Fixx, Gene Loves Jezebel and more. Featuring interviews with Lawrence “Lol” Tolhurst & Michael Dempsey of The Cure, Dave Wakeling of The English Beat / General Public, Radio DJ Richard Blade, Mike Peters of The Alarm, Slim Jim Phantom of Stray Cats with special guest Lemmy Kilmister (Motörhead) and many, many more. Hosted by the lovely Denise Ames whose show Focus In The Mix is broadcast on Time Warner Cable!

60%off
Eric Burdon
Live From Ventura Beach
$3.98 on Sale
Add to Cart

60%off
Elvis Presley
The Missing Years
$3.98 on Sale
Add to Cart