Ready for a Brand New Beat: How "Dancing in the Street" Became the Anthem for a Changing America
by Mark Kurlansky 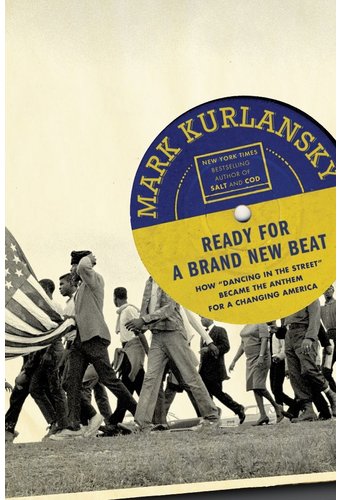 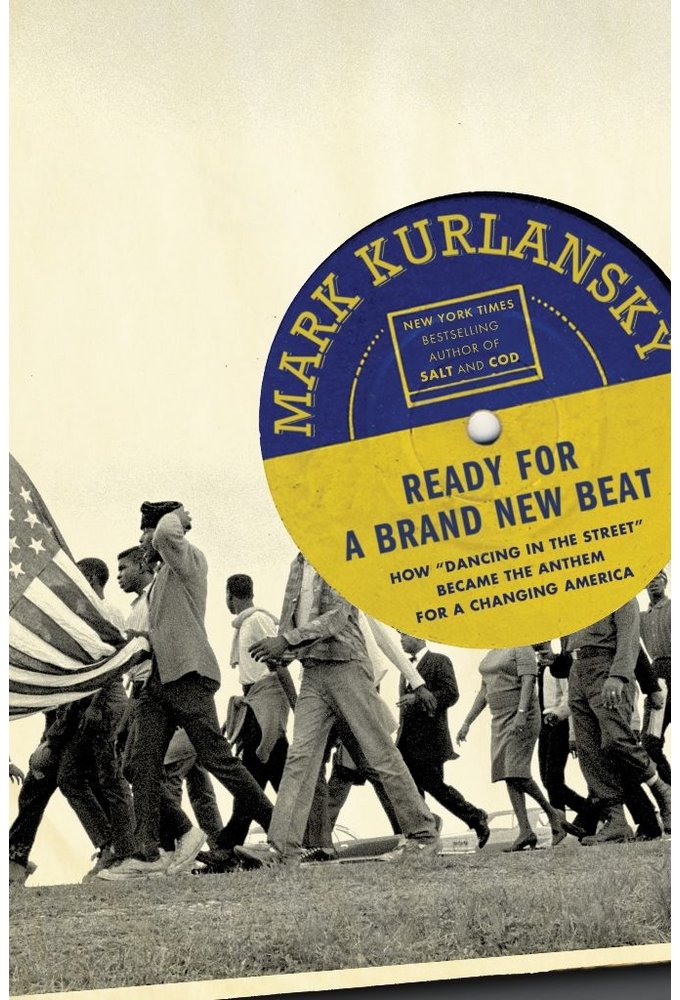 Can a song change a nation? In 1964, Marvin Gaye, record producer William "Mickey" Stevenson, and Motown songwriter Ivy Jo Hunter wrote "Dancing in the Street." The song was recorded at Motown's Hitsville USA Studio by Martha and the Vandellas, with lead singer Martha Reeves arranging her own vocals. Released on July 31, the song was supposed to be an upbeat dance recording-a precursor to disco, and a song about the joyousness of dance. But events overtook it, and the song became one of the icons of American pop culture.

The Beatles had landed in the U.S. in early 1964. By the summer, the sixties were in full swing. The summer of 1964 was the Mississippi Freedom Summer, the Berkeley Free Speech Movement, the beginning of the Vietnam War, the passage of the Civil Rights Act, and the lead-up to a dramatic election. As the country grew more radicalized in those few months, "Dancing in the Street" gained currency as an activist anthem. The song took on new meanings, multiple meanings, for many different groups that were all changing as the country changed.

Told by the writer who is legendary for finding the big story in unlikely places, Ready for a Brand New Beat chronicles that extraordinary summer of 1964 and showcases the momentous role that a simple song about dancing played in history.