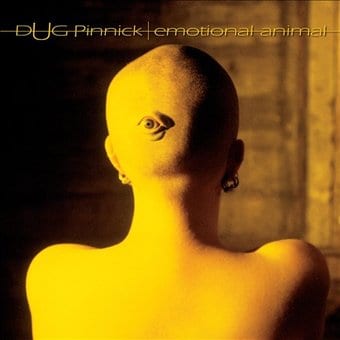 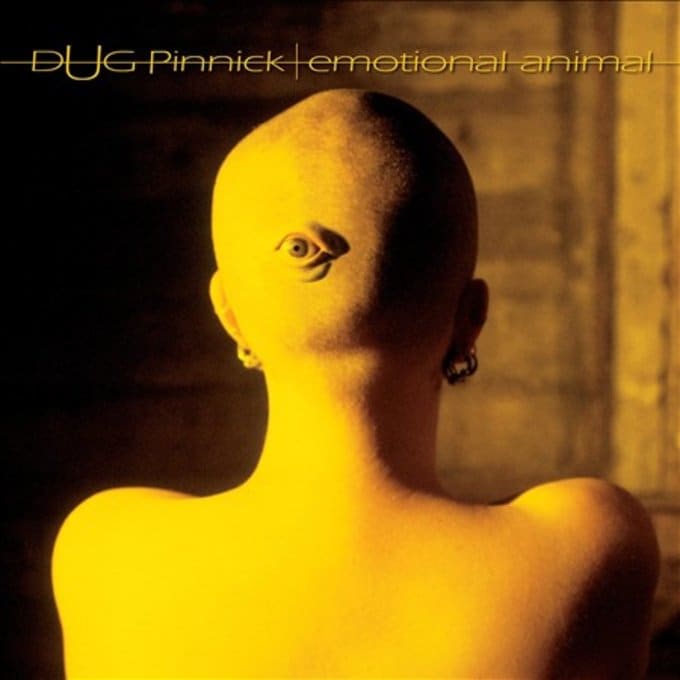 On his first two solo outings, 1998's Massive Grooves From the Electric Church of Psychofunkadelic Grungelism Rock Music and 2001's Pineappleskunk, King's X leader Doug Pinnick pulled a bit of a blunder. No, the error wasn't anything musical, but rather, in the marketing: both releases were credited to the alias "Poundhound" rather than Pinnick's real name, resulting in only hardcore King's X fans knowing about the releases. For his third solo outing, 2005's Emotional Animal, the bassist-turned-guitarist has opted to finally go by Doug Pinnick. Like your average King's X release, most of the songs on Emotional Animal can be categorized either as up-tempo rockers ("Crashing," "Mr. Hateyourself") or slower, more reflective tunes ("Change"). One of the best songs, "Zepp," is obviously patterned after Led Zeppelin, as you've probably guessed from the title alone. Interestingly though, Zeppelin rarely bubbled to the surface in the varied and rich sounds of King's X (who over the years have touched upon similar styles by everyone from Queen to Sly Stone). Other detours include the gospel sounds of "Equal Rights" and the bare-boned "When You Gonna Come." In addition to his seemingly non-stop touring schedule with King's X, Doug Pinnick has plenty of leftovers, which provide worthwhile material, as evidenced by Emotional Animal. ~ Greg Prato