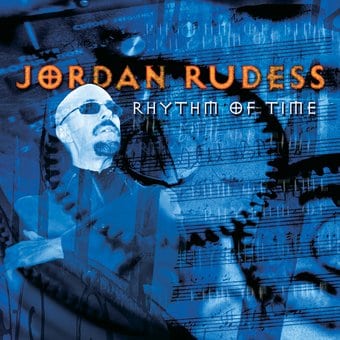 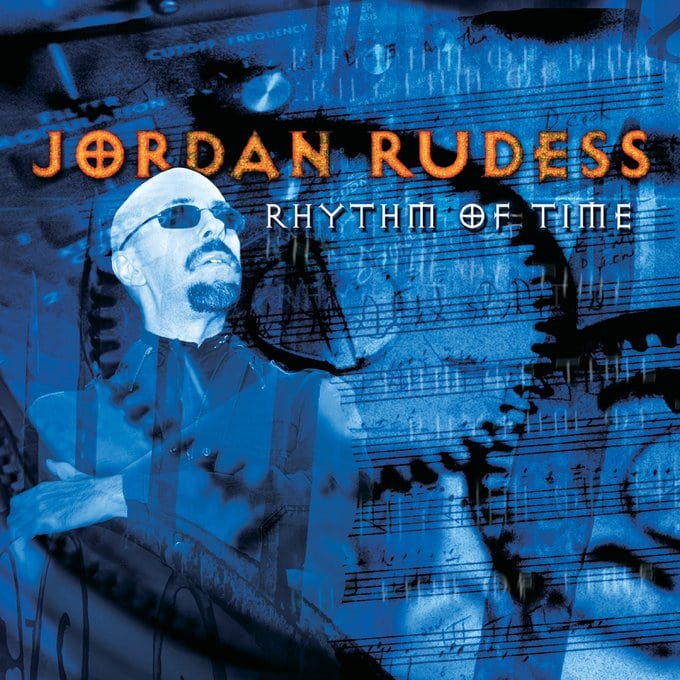 It's hard to imagine two albums as different as the pair that Jordan Rudess released during a two-year span -- 2002's 4NYC and 2004's Rhythm of Time. While the former is comprised of solo, tranquil compositions, the latter is a full-on modern-day prog metal assault, with a gaggle of special guests contributing to the rock fury (Joe Satriani, Steve Morse, Vinnie Moore, Greg Howe, Rod Morgenstein, Kip Winger, etc.). And while the sounds of Rhythm of Time would provide a perfect soundtrack for a busy city street, Rudess supposedly recorded his parts in seclusion from the outside world over a two-week span. Before playing such over the top tunes as "Time Crunch," "Screaming Head," and "What Four," be sure to strap on your seat belt. There are few keyboardists in rock as technically gifted on their instruments as Dream Theater's Jordan Rudess, and Rhythm of Time proves it once and for all. ~ Greg Prato