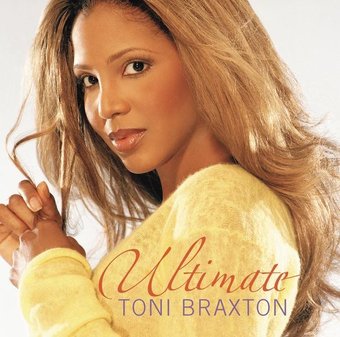 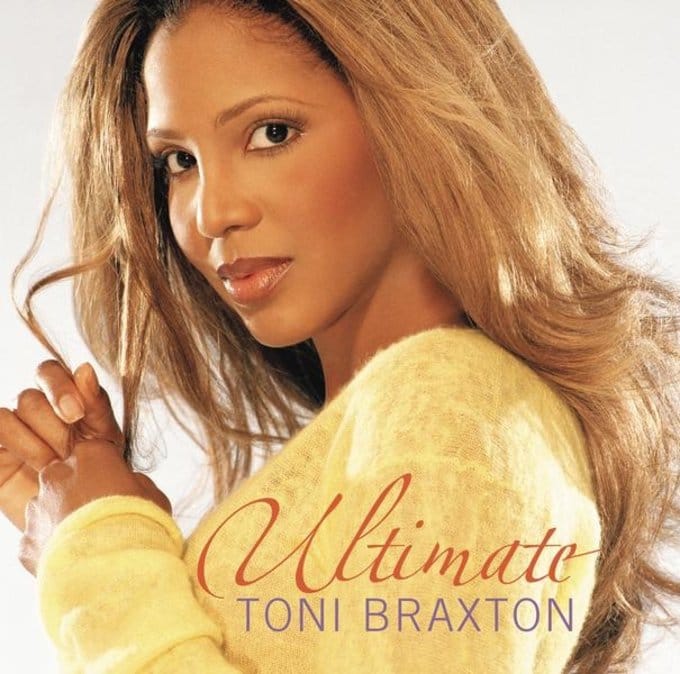 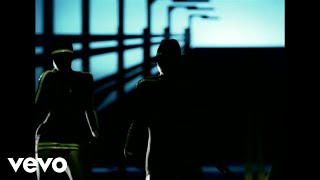 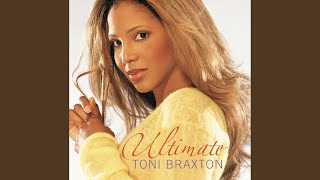 Personnel includes: Toni Braxton (vocals); Loon, Babyface.
Producers includes: Antonio "LA" Reid, Babyface, Daryl Simmons, Jon Gass, Vincent Herbert.
Recorded between 1992 & 2003.
Audio Remixer: Soul Solution.
Recording information: LaCoCoCabana, Atlanta, GA.
Photographer: Daniela Federici.
Arrangers: Karlin ; R. Kelly; Soulshock ; David Foster.
Perhaps the greatest of Toni Braxton's seemingly endless talents is her ability to sing anything from the most sensual modern soul to unabashedly romantic MOR ballads, all with equal conviction and authenticity. ULTIMATE TONI BRAXTON spotlights both of those sides of the diva's musical personality, and many other places in between. The collection lives up to its name, covering all of the biggest hits Braxton scored in the 1990s and early '00s. From the down-and-dirty groaning of "Seven Whole Days" (presented here in a particularly funky live version) to the aching, lump-in-the-throat swoon of her most recognizable song, "Unbreak My Heart," Braxton is never less than fully committed to the material, both technically and emotionally. It helps, of course, that in Babyface she had one of the all-time great R&B songsmiths. This album is as much a showcase for Kenny "Babyface" Edmonds's production and writing as it is for Braxton's vocal chops, and contains some of his very best efforts in these areas. As it features many of the most definitive soul tracks of the modern era, ULTIMATE TONI BRAXTON could just as easily be called "Ultimate R&B."