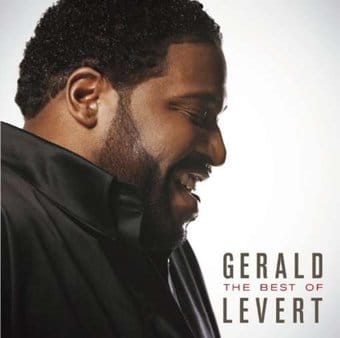 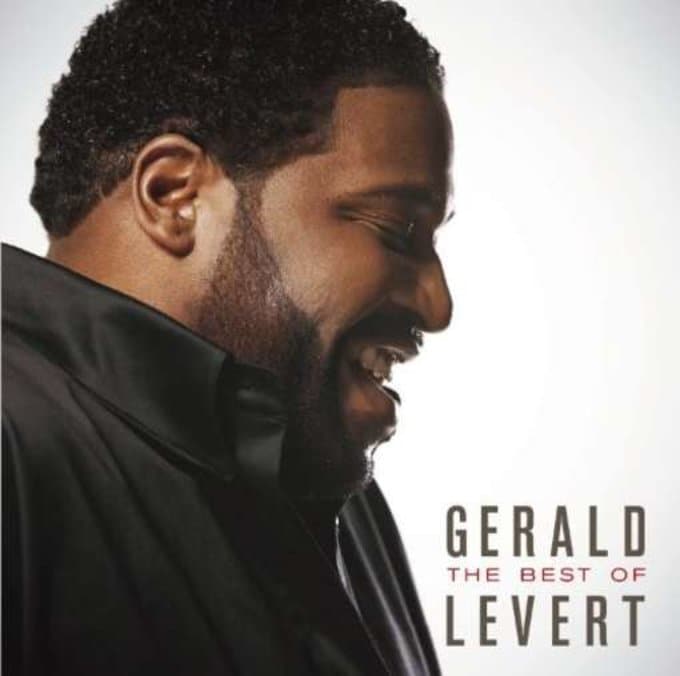 Audio Remasterer: Herb Powers.
Liner Note Authors: David Ritz; Dr. Cornel West.
Recording information: Earpaint Studio, Bratenahl, OH (2003).
Photographer: Marc Baptiste.
The Best of Gerald LeVert contains most of the singer's major solo singles. "Private Line," "School Me," "I'd Give Anything," "Thinkin' Bout It," and "Taking Everything" -- five of his solo Top Ten R&B singles, with "Can You Handle It" being the sixth, not present -- are included. The duo and group number ones "Casanova" (with LeVert), "Baby Hold on to Me" (with Eddie LeVert), and "My Body" (with LSG) also enhance the overview, though it is strange that LeVert's "Pop, Pop, Pop, Pop (Goes My Mind)," another number one R&B single, was left off. Regardless, here are 15 examples refuting the belief that rhythm and blues died at some point during the '80s, '90s, or 2000s, along with an unreleased ballad recorded in 2003. ~ Andy Kellman

Keith Sweat
The Best of Make You Sweat
$13.60
Add to Cart

Babyface
A Collection of His Greatest Hits
$6.70 Super Savings
Add to Cart