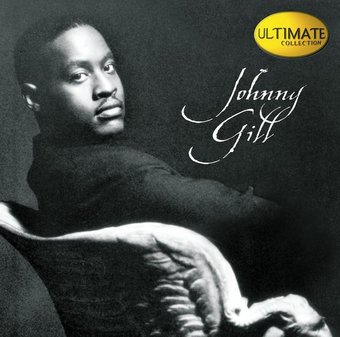 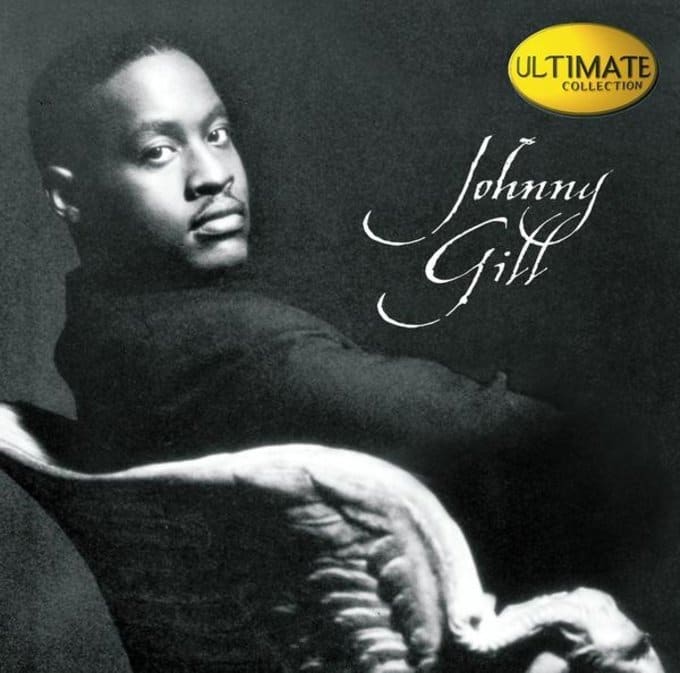 Personnel includes: Johnny Gill, Stacy Lattisaw, Shanice, New Edition (vocals); Shabba Ranks (rap vocals); Roger Troutman (vocodor).
Producers include: Narada Michael Walden, Jimmy Jam, Terry Lewis, L.A. Reid, Babyface.
Compilation producers: Pat Lawrence, Dana G. Smart.
Recorded between 1984 and 1996. Includes liner notes by Amy Linden.
All tracks have been digitally remastered.
This is part of Hip-O Records "Ultimate Collection" series.
Personnel: C.L. Smooth (rap vocals).
Audio Remixer: Pete Rock.
Liner Note Author: Amy Linden.
Photographers: Chris Cuffaro; Jim Shea.
Arrangers: Jimmy Jam; Terry Lewis.
You can't be any hotter than R&B singer Johnny Gill was in the early '90s; he participated in five consecutive singles that hit number one or number two on the Billboard R&B charts between February 1990 and April 1991, while his self-titled label debut on Motown Records went double-platinum. Subsequent efforts were not as successful, and as of the spring of 2002, Gill had been MIA since releasing a Christmas single in 1997, but the liner notes to this collection report him to be "reportedly in the studio." Meanwhile, Hip-O's Ultimate Collection lives up to its title (as the imprint's other volumes in this series have) by lavishing 79-and-a-half minutes on a straightforward, chronological assemblage of the highlights of Gill's career, including work done for labels not controlled by Hip-O parent Universal, such the Stacy Lattisaw duet "Perfect Combination" that first came out on the Atlantic subsidiary Cotillion in 1984. An R&B singer's career these days is a dizzying combination of regular singles, soundtrack excerpts, and featured appearances on other people's records, but this compilation gathers up all of Gill's most popular recordings, including "I'm Still Waiting" from the movie New Jack City, Shanice's "Silent Prayer," and Shabba Ranks' "Slow and Sexy," the latter two guest appearances by the singer. Also included is the chart-topping New Edition song "Can You Stand the Rain," and, of course, all of Gill's own major hits, most of them written and produced by the likes of Jimmy Jam and Terry Lewis and L.A. & Babyface, are included. (There is also one worthy album-only track, "Maybe," from 1996's Let's Get the Mood Right.) The result outdistances a previous Gill best-of, Favorites, which focused only on his Motown solo hits. For the moment, this is Johnny Gill's best so far; one can only hope there will be more. ~ William Ruhlmann

Babyface
A Collection of His Greatest Hits (CD)
$6.70 Super Savings
Add to Cart