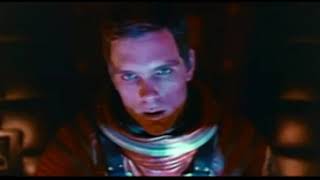 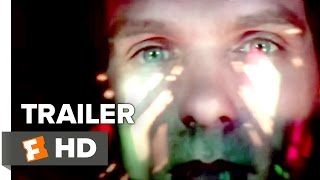 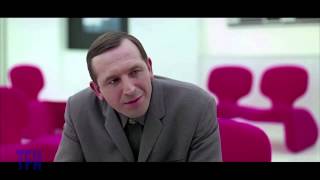 "The 9000 series is the most reliable computer ever made. No 9000 computer has ever made a mistake or distorted information. We are all, by any practical definition of the words, foolproof and incapable of error."
- HAL 9000 (voice of Douglas Rain)
"I enjoy working with people."
- HAL 9000
"Open the pod bay doors, Hal."--Dave Bowman (Keir Dullea)
"I'm sorry, Dave. I'm afraid I can't do that."--HAL
"What's the problem'"--Dave
"I think you know what the problem is just as much as I do."--HAL
"What are you talking about, Hal'"--Dave
"This mission is too important for me to allow you to jeopardize it."
- HAL

A four-million-year-old black monolith is discovered on the moon, and the government (while hiding the situation from the public) sends a team of scientists on a fact-finding mission. Eighteen months later, another team is sent to Jupiter in a ship controlled by the perfect HAL 9000 computer to further investigate the giant object--but on this trip something goes terribly wrong.

2001: A SPACE ODYSSEY is a masterpiece of filmmaking. Director and (with Arthur C. Clarke) co-screenwriter Stanley Kubrick has created a visual and aural spectacle that stands as one of the greatest achievements ever put on celluloid. The film begins with the "Dawn of Man" segment, about the evolution of apes, and then ventures into the future, taking a look at what the world might be like in the first year of the 21st century. Kubrick's film is a triumph of technological storytelling, with stunning sets and a brilliant, overwhelming soundtrack. Long dialogue-free scenes sparkle with indelible images backed by powerful orchestral music, culminating in an unforgettable, inscrutable tale of birth and rebirth, human evolution and artificial intelligence, the past and the future.