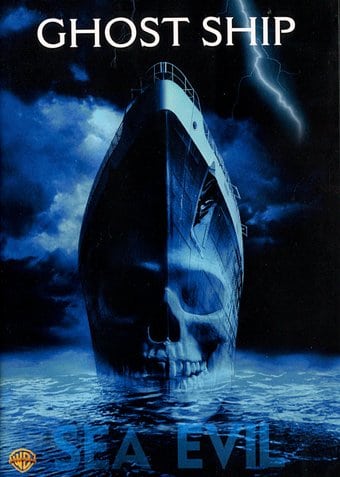 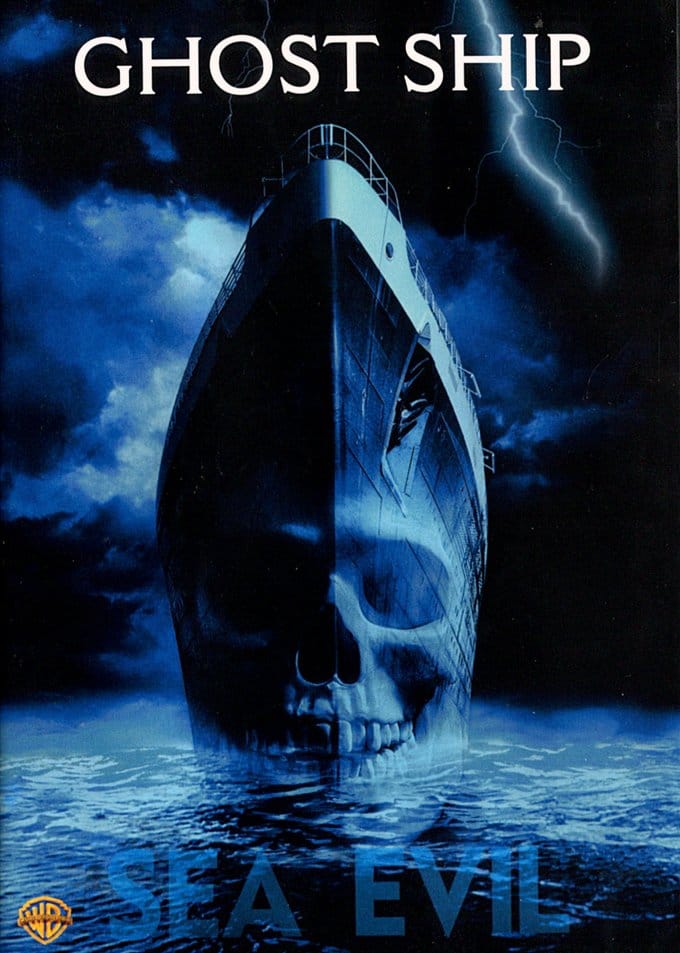 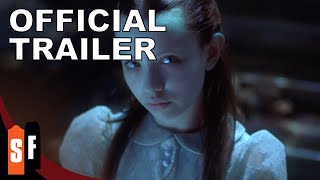 In the midst of a 1962 pleasure cruise, the passengers and crew of Italian luxury liner the Antonia Graza are systematically slaughtered and left in pieces by a gang of terrorists. Forty years later, the ship is spotted drifting in the Bering sea. Fresh off a six-month journey, an Alaska-based seafaring salvage team lead by Murphy (Gabriel Byrne) and Epps (Julianna Margulies) are approached by a Canadian weather spotter (Desmond Harrington) who noticed the derelict vessel on a flyover. Tempted by the possibility of untold riches, the crew takes on the job of tracking down the ship. Once aboard though, strange things start to happen, beginning with Epps's sighting of the ghost of a little girl. After the team finds a cache of gold, all hell breaks loose, and the angry ghosts make themselves known--and begin destroying the intruders one by one.

Purely and simply a floating haunted house tale, GHOST SHIP is a creepy thrill ride that compensates for its lack of originality with some creepy art direction and a number of very grisly special effects. Director Steve Beck (13 GHOSTS) keeps things appropriately dark, and coaxes suitably world-weary performances from Gabriel Byrne and Julianna Margulies, who makes an appealing heroine.

24%off
House on Haunted Hill
$9.80 Super Savings
Add to Cart