American agents track a gang of arms smugglers throughout the Orient. 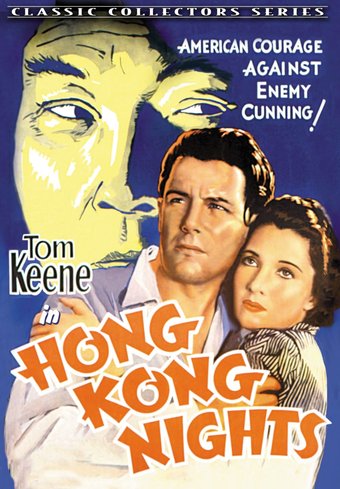 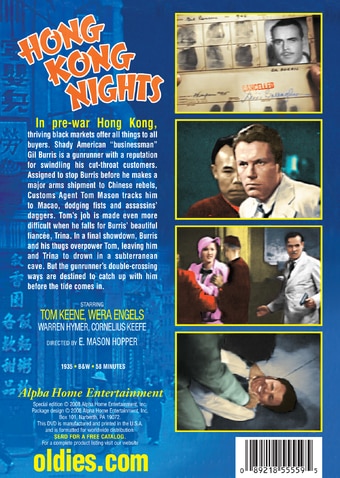 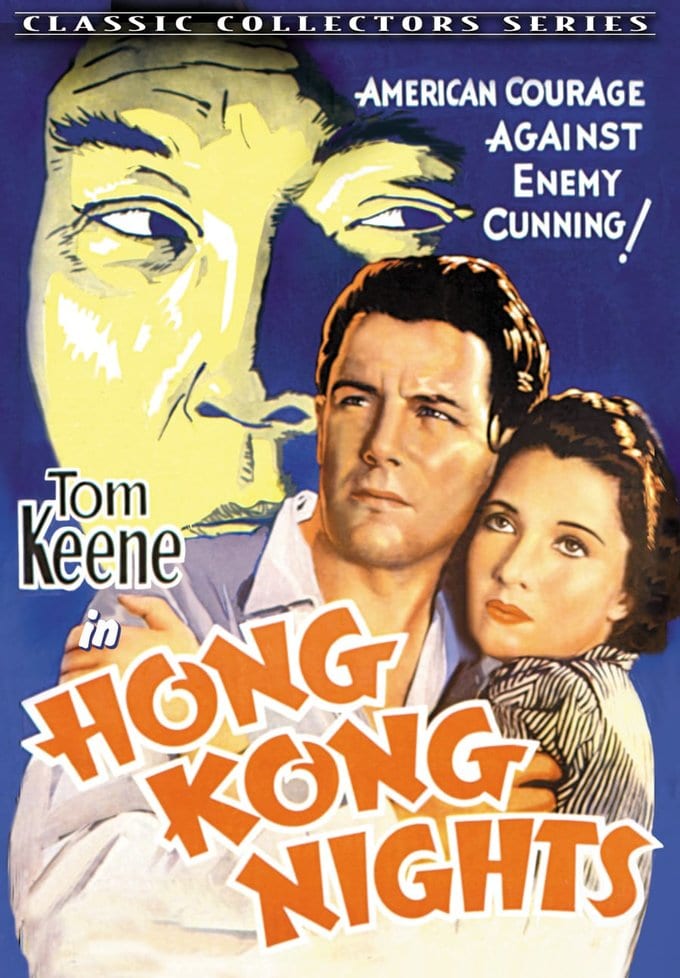 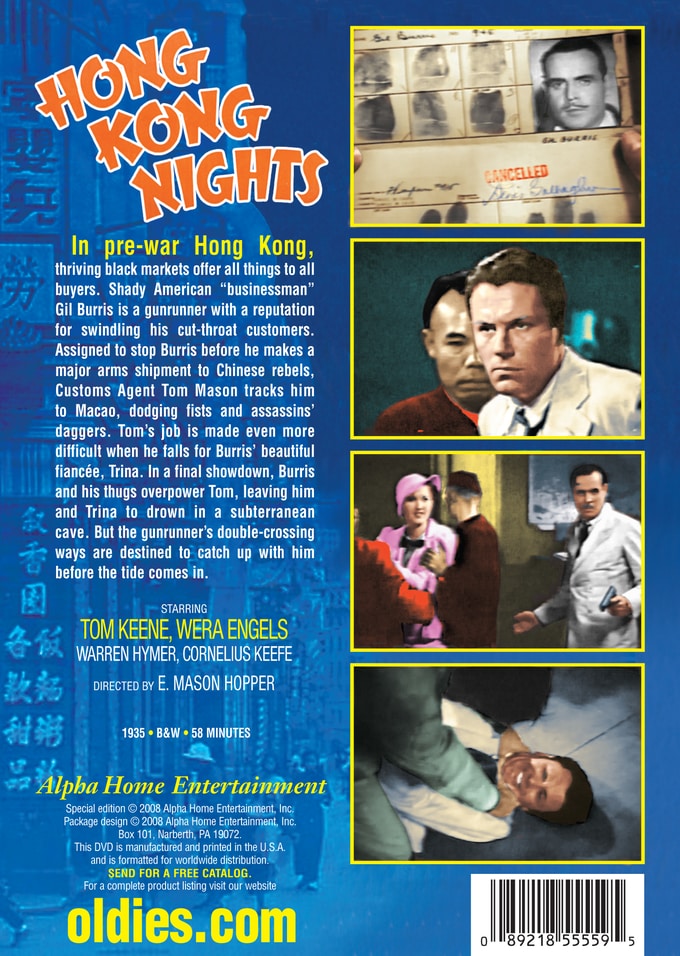 In pre-war Hong Kong, thriving black markets offer all things to all buyers. Shady American "businessman" Gil Burris is a gunrunner with a reputation for swindling his cut-throat customers. Assigned to stop Burris before he makes a major arms shipment to Chinese rebels, Customs Agent Tom Mason tracks him to Macao, dodging fists and assassins' daggers. Tom's job is made even more difficult when he falls for Burris' beautiful fiancée, Trina. In a final showdown, Burris and his thugs overpower Tom, leaving him and Trina to drown in a subterranean cave. But the gunrunner's double-crossing ways are destined to catch up with him before the tide comes in.